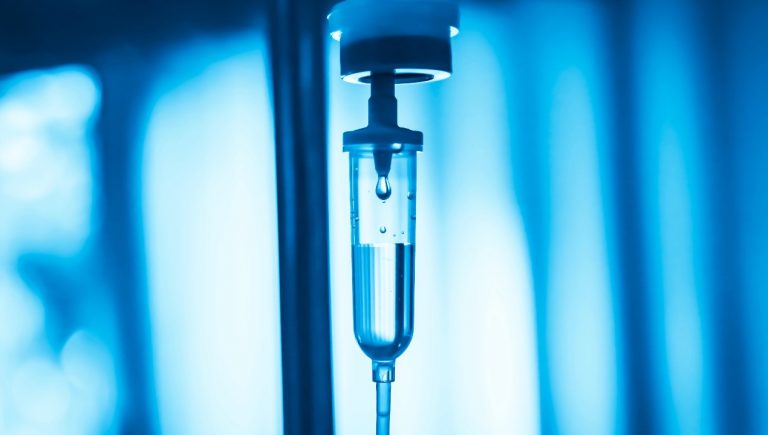 The recent ramp higher in cryptocurrency prices has assuredly attracted its fair share of cheerleaders and detractors alike, but the reality of this climb has been a concurrent increase in network fees from rising transaction volumes.

The resulting volumes have clogged networks like Ethereum, which have seen gas costs climb almost 20x over the last 12 months. For the growing DeFi market, these sky-high costs have elicited significant criticism from the community and mobilized the ecosystem to hunt for more affordable options. Enter Binance, which may dethrone Ethereum as the new DeFi hotspot due to its interoperability and lower transaction costs.

Binance Smart Chain (BSC), which works on a Proof of Authority (POA) model, is centralized (Binance picks the authorities that run each node) relative to Ethereum’s entirely decentralized approach. This has prompted some users to criticize the approach, believing that Binance is abusing its clout and market power to intentionally clog the Ethereum network. However, this sharp critique misses the bigger picture. 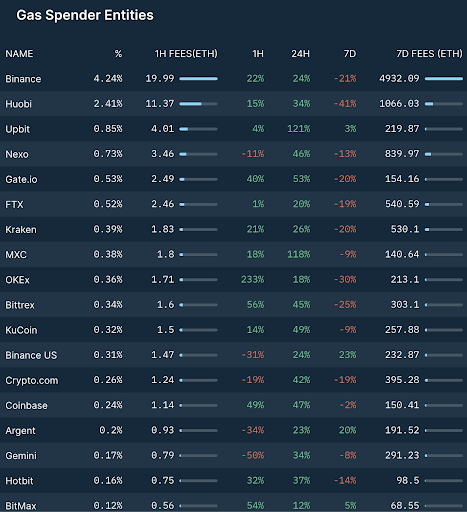 A quick look at wallet and gas data highlights that Binance is the largest single gas spender. For instance, the image above tweeted by Nansen AI highlights from February 12th to the 18th, Binance spent the equivalent of nearly 5,000 ETH in gas alone. Although many users are quick to criticize publicized data of Asian exchanges which are known for inflating trading volume, this data can be corroborated by Etherscan data. 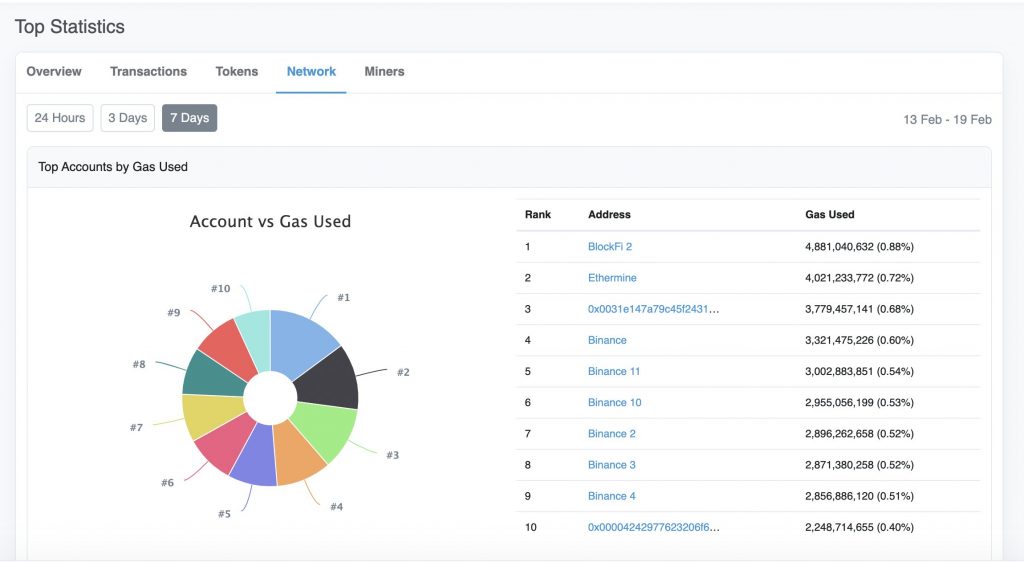 The data demonstrate that both in terms of gas spent and transaction volume over the last seven days, wallets attributed to Binance accounted for six out of 10 of the most active wallets in the entire Ethereum ecosystem. While it could be inferred that Binance’s volume is propelling Ether costs upward and doing so intentionally to attract more volume to its smart chain, this argument misses out on the blockchain interoperability that Binance has promoted. Moreover, Binance hasn’t shut off the taps to Ethereum, making the argument of it clogging the network somewhat moot.

The costs of switching from Ethereum to Binance are very low, especially for smart contracts and Dapps. By improving the interoperability and reducing switching costs along with rebating developers who bring valuable projects online, Binance has built itself up as a formidable destination for all manner of activities.

Given the volumes of DeFi, any reduction in network fees and costs is likely to attract greater adoption. By filling this void quicker than competitors or more established chains, Binance is now home to PancakeSwap, which has overtaken Uniswap (based on Ethereum) in terms of volume.

Because the barriers of switching from Uniswap to PancakeSwap (which is effectively a copy of Uniswap on BSC), are fairly low, it’s no wonder why DeFi users have made the jump. Moreover, it has caused a sharp incline in Binance Coin’s (BNB) valuation, making transactions also more expensive on its own native chain.

Yet, unlike Ethereum, by building a more cost-effective ecosystem that rewards smart contract developers, Binance is actually incentivizing development and smart contract use, and not necessarily using its market power to clog other competing networks. 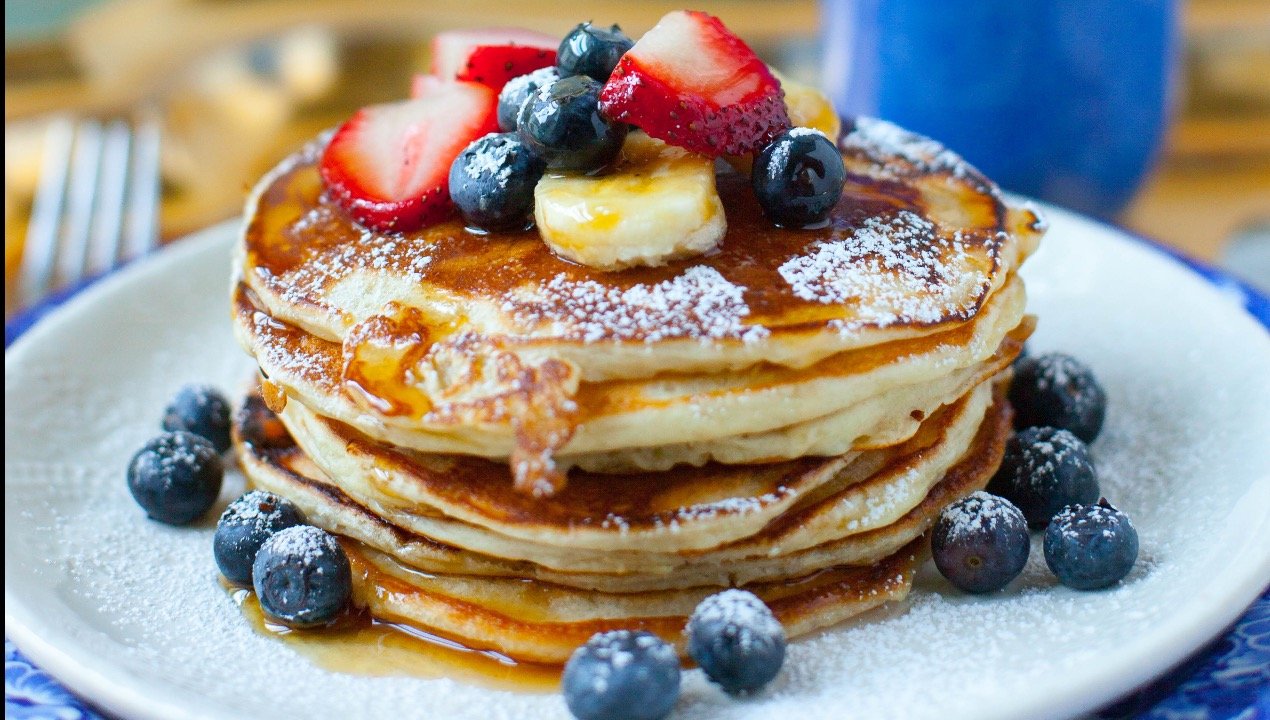 Still, that hasn’t been enough to silence critics like FTX, which blame Binance for the default chains where it sends transactions. In a recent tweet critique, cryptocurrency derivatives exchange FTX was quick to pile onto Binance’s withdrawal process which effectively defaults to promoting its own chains and creates a conflict due to the fees it reaps in return.

As a result, it has cost FTX dearly due to coins being sent to the wrong chains. Accordingly, the service has decided to pass along the extra costs to users in the form of a 5% deposit surcharge for tokens sent to the wrong chain. However, in large this argument speaks more towards user mistakes than Binance’s default settings.

While the Binance universe is undoubtedly growing, and exchange volumes speak credible truth to this reality, the self-promotion of its own tools will continue to spark the same sort of denunciations that marked the decentralized versus centralized exchange debate. Ultimately though, utility speaks the loudest.

What do you think – is Binance purposely choking the Ethereum network to gain more users? Let us know in the comments section below.