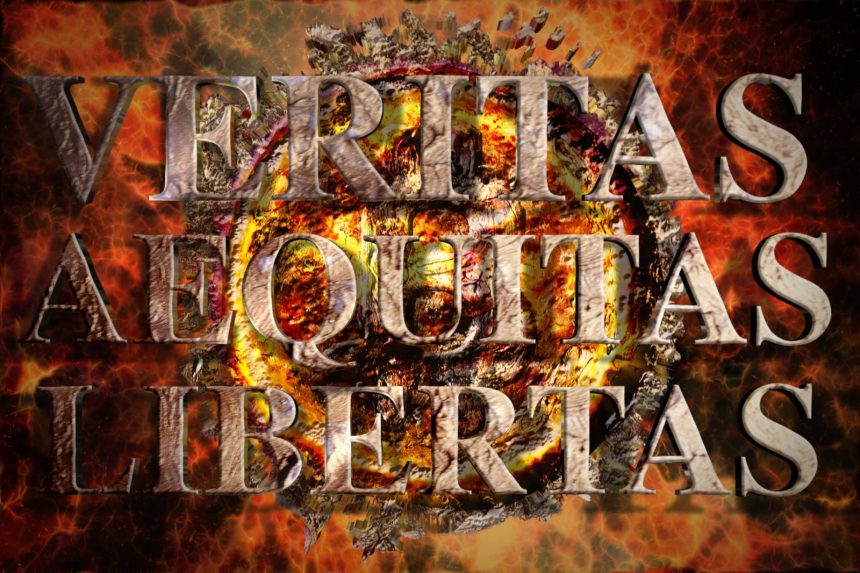 Tonite is a special drop, as it is the launch of The Bitcoin Elite NFT series, which starts with a new creation via a VESA piece titled The Foundation.

You can still join the session via https://www.thebitcoinelite.com/

Alternatively, follow the live feed of purchase and the auction of the 1/1 special at Nifty.show/YouTube

The piece is called “The Foundation”.

It’s a 20-second mixed media artwork, made to honor Satoshi Nakamoto and the invention of Bitcoin. You can see the 21 version from the link below.

This is a promo video about the whole Bitcoin Elite concept

The universe is born out of the “genesis egg” concept in the Finnish mythology of Kalevala. This work, called The Foundation, dropping as the first piece with the Bitcoin Elite launch tomorrow, explores the forever tension of creation, value, the inevitable ensuing corruption, and return to value. In our recently passed time of postmodernism, we tried to distort everything to be about language, in an attempt to manipulate universal law to suit our perception of it. Due to the invention of Bitcoin, we returned to the construction phase after deconstruction atomized us in the recent decades. A new era began for art then, too, which we might call Integralism.

The work stands with the origin innovation discovery of mathematics, that math always existed, and we just learned its language. In other words, math is not fiction, it’s a tool of discovery. In the same vein, Bitcoin repels corruption by being protected by a decentralized mathematic protocol, more powerful than a single point of idealistic failure.

As Bitcoin is likely to go down in history as one of the greatest inventions of humanity, the piece attempts to not only pay homage to Satoshi Nakamoto but the path now possible because of this genesis.

The work will drop as an edition of 21 and a special 1/1 version.

V E S A
Crypto Artist
All links to physical, NFTs, and more below
http://linktr.ee/ArtByVesa