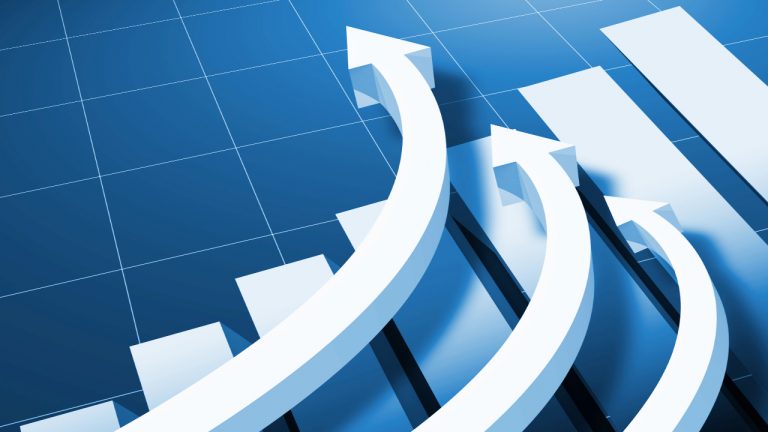 The founder of asset management firm Skybridge Capital, Anthony Scaramucci, has predicted that the price of bitcoin will reach $100,000 before the year-end simply due to supply and demand. “You don’t have a lot of supply out there and very heavy demand,” he said. His firm currently has over half a billion dollars in bitcoin.

Skybridge Capital founder and managing partner Anthony Scaramucci talked about his expectations for the price of bitcoin and his firm’s investment in the cryptocurrency during an interview with CNBC last week.

Noting that he sees ferocious demand in bitcoin while its supply is decreasing, Scaramucci expects the price of the cryptocurrency to double by the end of the year. The Skybridge Capital founder remarked:

I do think we see $100,000 in this coin before year-end … It’s just a supply and demand situation. You don’t have a lot of supply out there and very heavy demand.

Bitcoin’s price has been climbing rapidly, hitting multiple all-time highs over the past week. The cryptocurrency has already gained almost 76% since the beginning of the year. Its market capitalization has surpassed $1 trillion. At the time of writing, the price of bitcoin stands at $56,575.

The demand for bitcoin has been fast growing, particularly from institutional investors, which did not exist during the 2017 bitcoin bull run. However, according to blockchain analytics firm Glassnode, 78% of the bitcoin supply is not liquid. The firm says: “Currently 14.5M BTC are classified as illiquid, leaving only 4.2M BTC in constant circulation that are available for buying and selling.”

We like it. We have over a half a billion dollars in bitcoin right now. And obviously, our bitcoin fund started in December. It’s done quite well.

Skybridge launched its bitcoin fund in December last year with $25 million of its own capital. The fund opened to outside investors in January and debuted with $310 million. Scaramucci said his firm “could be at the precursor of an avalanche of institutional investors heading in,” as orders were “building up from a large swath of institutions for the first quarter of 2021.”

Major companies have recently been scooping up bitcoins, including Elon Musk’s Tesla, which bought $1.5 billion worth of BTC in January. Other major companies that have already invested in bitcoin include Jack Dorsey’s Square Inc. and mega insurer Massmutual.

What do you think of Skybridge’s prediction? Let us know in the comments section below.