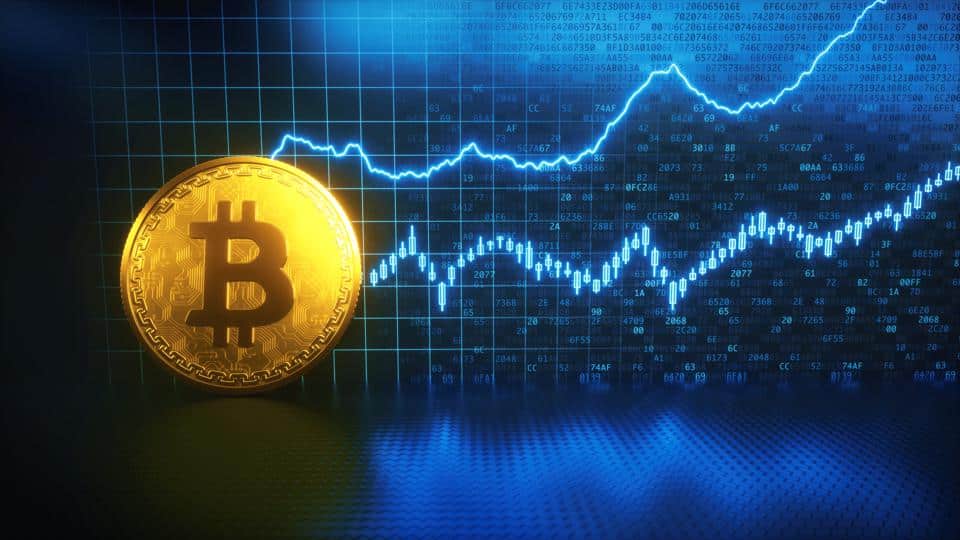 Elon Musk, however, called BTC price “high” in response to a tweet by Bitcoin-critic Peter Schiff. Schiff has been a long-time critic of Bitcoin while supporting Gold on the other hand. Elon’s tweet referring to Bitcoin (BTC) to be “as bs as fiat” gave Schiff the opportunity to take his Bitcoin (BTC) criticism further. However, the Tesla CEO called out Schiff’s antics by stating that “you might as well hold crypto”.

This is for the second consecutive day that BTC valuations have been trading above $1 trillion. The Tesla CEO recently has been quite vocal about Bitcoin over the last few days. It’s not that Musk has any special affinity towards Bitcoin (BTC), however, he finds Bitcoin much better than fiat and the evaluating dollar at this stage.

But this hasn’t stopped Elon Musk from extending his support to Bitcoin. On Friday, Musk changed his Twitter profile picture showing the Bitcoin image. This helped BTC surged past $56K levels in a few hours post that. Even after Musk calling BTC price “high” it has advanced another $1000 to hit its new all-time high today.

Yesterday, at CoinGape, we discussed some of the bullish signals for Bitcoin (BTC) price movement ahead. Some of the key indicators suggest a Bitcoin price rally ahead to $60,000 and above. They are:

It seems that Bitcoin could gather more steam ahead and make a push above $60K. Popular Bitcoin evangelist and investor Max Keiser has further increased his short-term BTC price target from $65K previously to now above $77K.