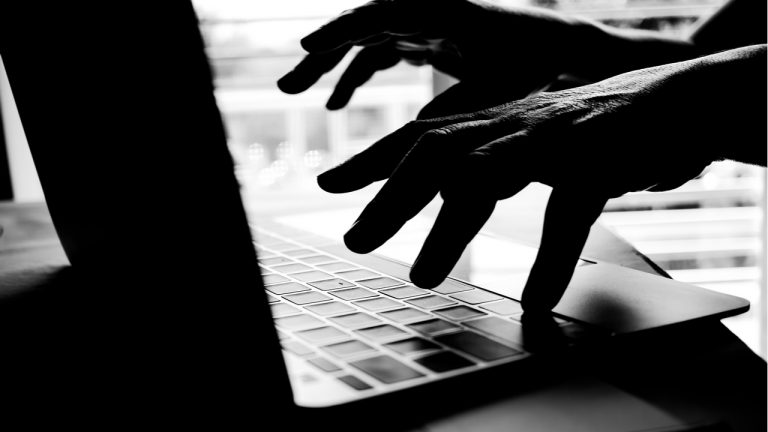 Controversy still surrounds a liquidated New Zealand cryptocurrency exchange, which allegedly got hacked again. Adding to the $30 million stolen in 2019, Cryptopia reports that it was the target of a another theft incident on February 1, 2021.

According to Stuff.co.nz, the hackers took around NZD 62,000 ($45,000) worth of cryptocurrencies from the troubled exchange. The alert first came from Stakenet, a U.S.-based blockchain firm.

The investigation unveiled that hackers accessed a wallet that has been dormant since the hack in January 2019, where Cryptopia suffered a loss of over $30 million worth in cryptos.

The wallet belongs to Stakenet and is under the control of Cryptopia’s liquidators, Grant Thornton. Per the findings, the dormant wallet was holding around $1.96 million worth of XSN, Stakenet’s native token.

A spokesman from the U.S. blockchain company commented on the matter:

We had no prior warning of any intended movement, so naturally, we immediately contacted [liquidator] Grant Thornton, who is supposed to be in control of these assets and in charge of redistributing them back to their rightful owners.

Moreover, the Stakenet spokesman pointed out that Grant Thornton should clarify how the incident happened, as well as why they failed to prevent it:

If this unauthorized transaction has happened under Grant Thornton’s watch, then they need to explain to the users why they failed to secure… [their] assets like they were supposed to do and how someone was able to access them.

Former Employee Charged for Stealing Over $182,000 From the Exchange

Cryptopia’s liquidators were appointed in May 2019 to start the process of shutting down the crypto exchange. As of press time, they haven’t addressed the recent alleged hack publicly.

But the string of troubles appears not to see an end for the crypto exchange. This incident happened just a few months after a former employee allegedly stole over NZD 250,000 ($182,300) worth in cryptos, plus customer data from Cryptopia. However, New Zealand authorities managed to recover the stolen funds and return them to Grant Thornton.

What do you think about this latest incident related to Cryptopia? Let us know in the comments section below.