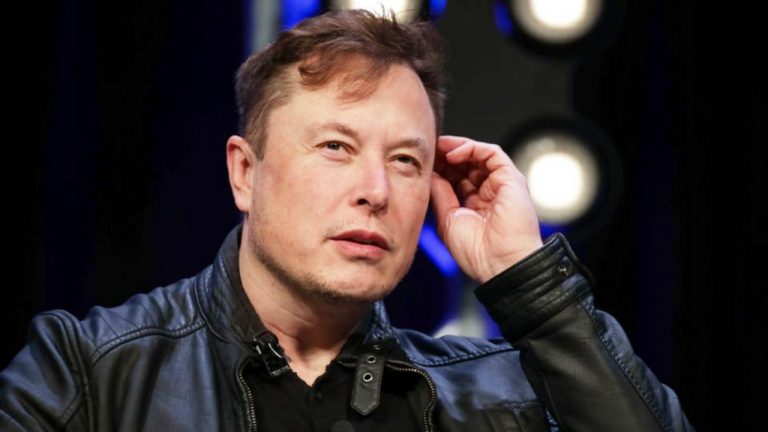 Tesla and Spacex CEO Elon Musk has clarified his position on bitcoin. Emphasizing that he is an engineer, not an investor, Musk says that bitcoin “is simply a less dumb form of liquidity than cash.” Musk also disputed gold bug Peter Schiff’s claims about bitcoin and commented on the price of the cryptocurrency.

What Elon Musk Thinks About Bitcoin

The CEO of cryptocurrency exchange Binance, Changpeng Zhao, was interviewed by Bloomberg Thursday after the demand for dogecoin on his exchange soared. He commented on Elon Musk’s enthusiasm towards the meme cryptocurrency during the interview.

“I’m surprised that Elon’s so gung-ho on dogecoin,” Zhao began, noting that “This is a decentralized, free world and anybody can like anything. He [Musk] can like dogecoin for any reason he likes.” Emphasizing his strong belief that Musk is not associated with dogecoin, the Binance CEO pointed out that Musk’s electric car company, Tesla, bought $1.5 billion of bitcoin, not dogecoin.

Tesla’s action is not directly reflective of my opinion. Having some bitcoin, which is simply a less dumb form of liquidity than cash, is adventurous enough for an S&P500 company.

“To be clear, I am ‘not’ an investor, I am an engineer. I don’t even own any publicly traded stock besides Tesla,” he elaborated.

Nonetheless, Musk clarified: “However, when fiat currency has negative real interest, only a fool wouldn’t look elsewhere. Bitcoin is almost as BS as fiat money. The key word is ‘almost.’”

Gold bug Peter Schiff, who recently bashed Musk and Tesla for buying bitcoin, tweeted Friday: “According to Elon Musk ‘Bitcoin is almost as BS as fiat money.’ So Musk regards both bitcoin and fiat as BS.”

He further wrote: “I agree, I just think bitcoin, which is digital fiat, is even more BS than the paper fiat issued by central banks. Gold is not BS. It’s real money and better than both.”

An email saying you have gold is not the same as having gold. You might as well have crypto. Money is just data that allows us to avoid the inconvenience of barter. That data, like all data, is subject to latency & error.

The Tesla CEO continued, “The system will evolve to that which minimizes both.” He additionally noted, “That said, BTC & ETH do seem high.”

Refusing to give in to Musk, Schiff continued to express his opinion about gold, bitcoin, and money. On Saturday, he asked Musk to join him for a conversation on Clubhouse.

Do you agree with Elon Musk? Let us know in the comments section below.