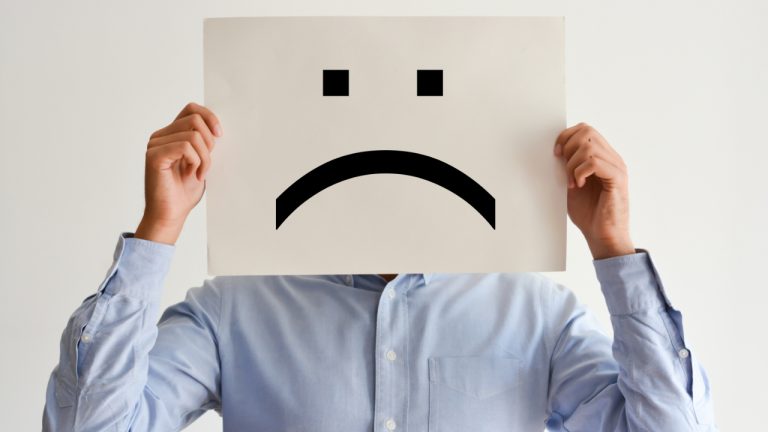 Day trader Dave Portnoy has admitted that he is an idiot when it comes to bitcoin after the price of the cryptocurrency continually hit all-time highs. He panic-sold his bitcoins when its price was just around $11,000 and has now vowed to never buy the cryptocurrency again.

American day trader and founder of Barstool Sports blog Dave Portnoy admitted Thursday that he is an idiot when it comes to bitcoin and said that he will never buy the cryptocurrency again.

Portnoy bought his first bitcoin on Aug. 13, 2020, when the Winklevoss twins, who are his neighbors, went to his home and personally walked him through how to buy bitcoin on their cryptocurrency exchange Gemini. Portnoy invested $200K in BTC that day when the price of the cryptocurrency was around $11,172, according to markets.Bitcoin.com. He subsequently bought two other cryptocurrencies: chainlink and orchid.

However, when the price of some of his cryptocurrencies toppled, Portnoy panic-sold and got out of cryptocurrency altogether. He explained at the time, “I’m out on crypto because coins don’t always go up. Stocks on the other hand continue to always go up.”

Then on Thursday, the Barstool Sports founder admitted that he was an idiot about bitcoin as the price of the cryptocurrency continued to skyrocket, hitting multiple all-time highs. “I’m such an idiot … with bitcoin. At least I know I’m an idiot, alright,” he said, tweeting:

I know I’m an idiot with bitcoin. But I refuse to be the poorest man on the ship. I won’t swab the decks.

Portnoy exclaimed that he is not going to give bitcoiners “the satisfaction of [seeing him] jumping and being the last man on board, being the poorest guy on the ship.”

He ranted on: “‘Hey fucking poor guy, swab the deck. I’ll throw you a little fucking bitcoin’ and watch me scramble like a rat for like one 100th-millionth of a bitcoin while Winklevoss and fucking parabolic guy and Pomp [Anthony Pompliano] laugh at me from the fucking upper deck. Uh-uh. I’ll just be on a different ship.”

The parabolic guy he referred to was Jason Williams. “I love [the] parabolic guy,” Portnoy said, adding that he “is one of my favorite guys.” Nonetheless, the Barstool Sports founder insisted, “I ain’t swabbing his deck.” He further justified his decision to stay away from bitcoin by saying:

And God forbid, if I buy bitcoin and it crashes, that’ll force me to hate some people I don’t hate, and I don’t want to be put in that position.

On Wednesday, the price of bitcoin crossed the $51K mark and Portnoy made a video in which he lamented his decision to sell all of his bitcoins in August last year. “Bitcoin’s the only thing that doesn’t go down. $51,000. Bitcoin’s at fucking $51,000. It was at 11,000 in August. Jesus Christ.” He then concluded:

I’m never buying bitcoin. Never. Never, never. I don’t believe a thing about it, but I do think it’s profitable, and I think that with enough steam that it may just continue to go up forever, but I don’t buy the underlying junk behind it.

At the time of writing, the price of BTC stands at $56,279 after hitting multiple all-time highs throughout the week. Its market capitalization has surpassed $1 trillion. If Portnoy had kept the BTC which he bought at around $11K in August last year, his investment would have risen by about 412%.

What do you think about Dave Portnoy’s reaction to the rising price of bitcoin? Let us know in the comments section below.