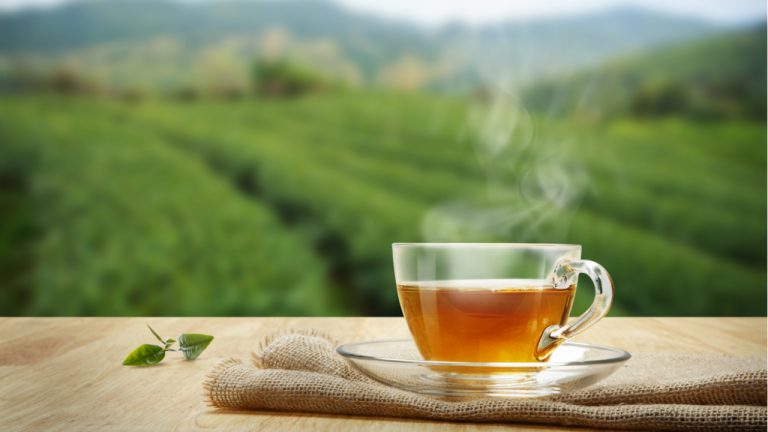 A Chinese tea retailer is looking to make its inception into the bitcoin mining business. Publicly-listed Urban Tea announced the expansion of its operations by appointing two executives to pursue its crypto plans.

Per the announcement, Urban Tea Inc. hired Fengdan Zhou as the company’s new chief operating officer and Dr. Yunfei Song as an independent director. The tea retailer expects the new roles to lead the “company’s critical strategic expansion in blockchain and cryptocurrency mining.”

Zhou will look forward to implementing the bitcoin (BTC) business plan of the firm. Her experience includes having worked in blockchain data centers across Southeast Asia and managing crypto mining farms. Moreover, she has expertise in crypto hardware wallet development, the announcement details.

Also, Dr. Song comes from an academic background, specifically being a scientist at the Chinese Academy of Sciences. In fact, his expertise fields cover blockchain technology, crypto mining, artificial intelligence, among others.

Yi Long, CEO of Urban Tea, praised the widespread popularity that cryptos have gained recently. Also, he pointed out that the “world’s financial experts” have been building confidence in the future of cryptocurrencies and blockchain technology.

Urban Tea, based in Hunan, China, was founded in 2011, and it’s currently listed in Nasdaq as MYT. As of press time, the company’s shares trade at $6.05, with a $45 million market capitalization. This maneuver is their first crypto-related business made over the company’s history.

There are some precedents of tea retailers joining the crypto industry. Long Island Iced Tea Corp, another publicly listed company, purchased 1,000 units of Antminer S9 manufactured by Bitmain in 2018 to join the crypto mining business. Afterward, they rebranded the business to “Long Blockchain Corp.”

However, the venture ended in a disaster. When Long Blockchain Corp acquired the crypto hardware, its stocks jumped by 500%. But mining’s plans went to the trash when crypto’s bears appeared in February 2018.

When Long Blockchain Corp’s shares were delisted by Nasdaq, the company also had to sell its tea business.

The story didn’t end there, as the FBI and the Securities and Exchange Commission then launched an investigation over allegations of insider trading and securities fraud.

What are your thoughts on Urban Tea’s announcement? Let us know in the comments section below.