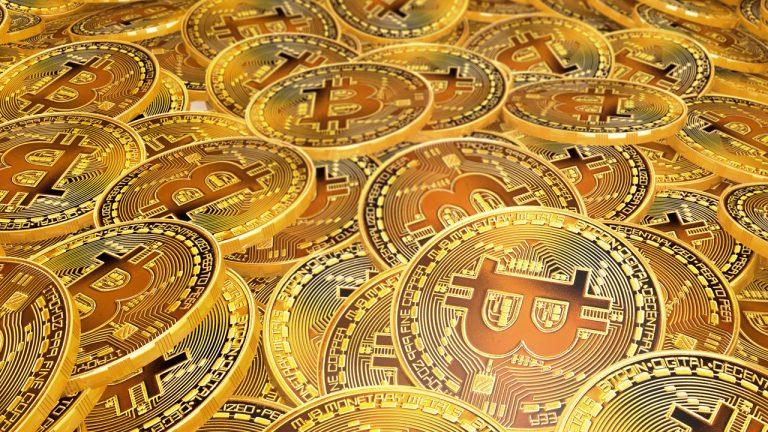 Just recently, the exchange-traded fund called the “Purpose Bitcoin ETF” was approved to be listed in Canada and proponents deemed it to be the “first” bitcoin-based ETF in North America. Bloomberg’s Claire Ballentine revealed that the ETF saw more demand than most ETFs listed on TSX on Thursday. The fund is curated by the firm Canada-based Purpose Investments, and the Ontario Securities Commission granted the fund permission to begin trading.

“There’s sizable untapped interest for a Bitcoin investment that has the benefits of an ETF,” the CFRA Research’s director of ETF research, Todd Rosenbluth said. “While most ETFs come to market globally with an educational hurdle to overcome, many investors are familiar with what is inside BTCC.”

In addition to the significant demand from the Purpose Bitcoin ETF, another ETF is set to debut on TSX today. The exchange-traded fund is managed by the company Evolve, and the fund holds physical bitcoins by using Gemini’s custody arm. The listing scheduled for Friday and distributed by Evolve will be called “EBIT.” Evolve is a Canadian business that manages roughly $1.7 billion assets under management (AUM).

Meanwhile, as the two TSX-listed bitcoin-based ETFs trade in Canada, many crypto proponents are hopeful that America will follow suit soon. A number of ETFs are waiting on the U.S. Securities and Exchange Commission (SEC) approval including ETFs registered by the New York Digital Investment Group (NYDIG), Vaneck, and Valkyrie Digital Assets.