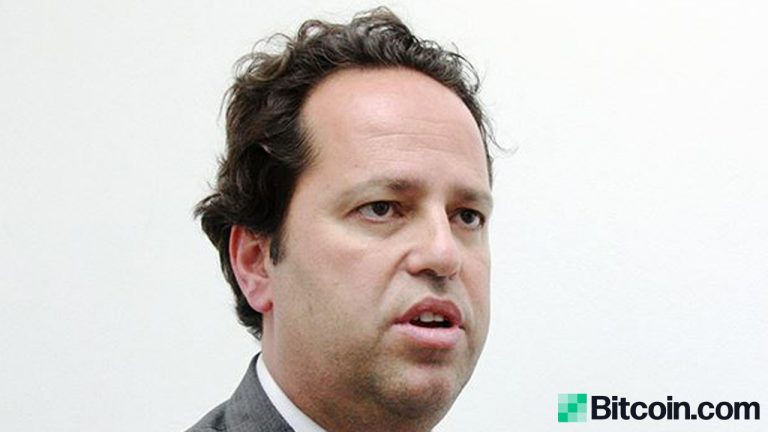 The International Monetary Fund (IMF) resident representative for Nigeria, Ari Aisen recently discussed the Central Bank of Nigeria (CBN) directive that targets crypto entities. In remarks made during a special virtual press briefing, Aisen repeats some of the CBN’s claims that cryptocurrencies were being used “for illegal transactions such as money laundering and drug trafficking.”

CBN Acting in the Interests of Financial Sector Stability

According to a report, Aisen, who says that other central banks have taken similar action, believes that “some care should be taken” concerning the use of cryptocurrencies. In an apparent justification of the directive, Aisen suggests that the CBN only wants a solution that will be “in the interest of the payment system and the sustainability of the financial sector.”

However, during the same briefing, Aisen also calls on Nigerian monetary authorities to consider the “unification of foreign exchange rates.” While the CBN maintains the naira’s exchange against the US dollar at 380:1. The parallel market, on the other hand, offers a significantly higher rate of 475:1.

Meanwhile, by maintaining an overvalued exchange rate, the Nigerian government is able to easily meet its obligations. Yet, on the other hand, this overvalued exchange rate is partly blamed for the plummeting monthly cross-border remittances into Nigeria. According to Nairanalytics, remittances, which are a vital foreign exchange source, dropped from the high of $2.05 billion in January 2020 to just $54 million by September of that year.

In the meantime, in his remarks, Aiesen attempts to convince the CBN to move towards the unification of the exchange rates as well as the transparent management of this resource. The resident representative is quoted saying:

It would be useful to unify rates to allow the currency fluctuate as well as to make forex more accessible to those in need.

The Nigerian government, just like its peers across the African continent, has seen its revenues drop significantly due to the effects of the Covid-19 pandemic. In addition to the dropped revenues, Nigeria is facing ongoing shortages of foreign exchange which in turn adds pressure on the local currency.

To mitigate some of these challenges, the IMF representative is advising the Nigerian government against raising taxes. Instead, Aisen urges Nigeria to strengthen the tax administration by expanding the tax base and block leakages.

What are your thoughts on the remarks that were made by the IMF resident representative? Tell us what you think in the comments section below.