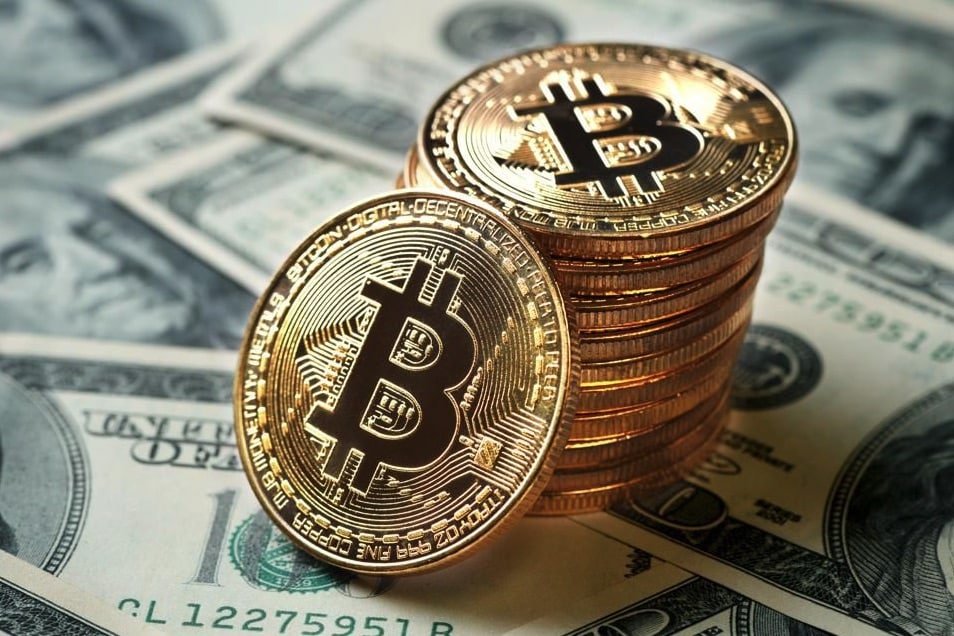 The recent price has helped Bitcoin (BTC) to become the first cryptocurrency trillion-dollar asset in the world and the sixth most valuable global asset by market cap. Interestingly, the recent price surge in Bitcoin (BTC) comes along with subdued volatility as the BTC price trades confidently above $50K levels for the third consecutive day.

MicroStrategy Completes $1.05 Billion Offering of Convertible Notes at 0% Coupon and 50% Conversion Premium with #Bitcoin Use of Fundshttps://t.co/KHIyrhR8Nz

Also, despite trading at all-time highs, Bitcoin continues to attract institutional funds. As per data on Bybt, Grayscale has added nearly 2000 Bitcoins over the last two days. The world’s largest digital asset manager has bought nearly 50K Bitcoins so far in 2021 taking its holdings above 655K. With this, the net assets under management (AUM) of the Grayscale Bitcoin Trust (GBTC) have also crossed $35 billion.

While Bitcoin continues to surge ahead as an indomitable force, let’s take a look at some of the bullish and bearish signals to Bitcoin’s next leg of the journey to $65,000.

Onchain data provider Santiment has shared some of the bullish and bearish price movement that can determine Bitcoin price action from here on-wards. Let’s take a look at some of the bullish signals first. The mean dollar invested age of Bitcoin (BTC) continues to drop as dormant coins move. Since the age of invested dollars gets younger, it’s likely that they will be staying here for a long time.

The network realized profit/loss for Bitcoin (BTC) it lower than its peak a week back. It shows fewer investors are interested in profit-booking than earlier.

Also, Bitcoin continues to face a liquidity crunch as the coin supply on exchanges has been dropping since the beginning of 2021, as a lot of supplies have been moved to cold storage.

Well, if these bullish indicators help Bitcoin (BTC) further, it can surge past $60,000 and even to $65,000 as suggest by Bitcoin evangelist Max Keiser. Interestingly, Keiser has now topped his short-term BTC price prediction from $65K to now at $77K.

Let’s take a look at some of the bearish on-chain indicators ahead. As Santiment reports, the BitMex findings rate (ratio of longs vs. shorts) stays at a very high percentage of longs. It means”long traders are paying a premium to short traders” to keep the prices higher.

On the other hand, the Bitcoin whale addresses have been on a decline since BTC crossed $45,000 levels on February 7. It means whales have resolved to some profit-booking with every surge. However, data from Glassnode shows that there’s are still over 100,000 addresses holdings more than $1 million worth of Bitcoins.

There are currently over 100’000 $BTC and $ETH Addresses that hold more than $1M.#Bitcoin is the largest wealth creation event in human history.https://t.co/MNesoUJc7m pic.twitter.com/YpdjBsdUjO

The post Bitcoin (BTC) Tops $56,300, Here Are Bullish and Bearish Cases for Its Next Journey to $65,000 appeared first on Coingape.