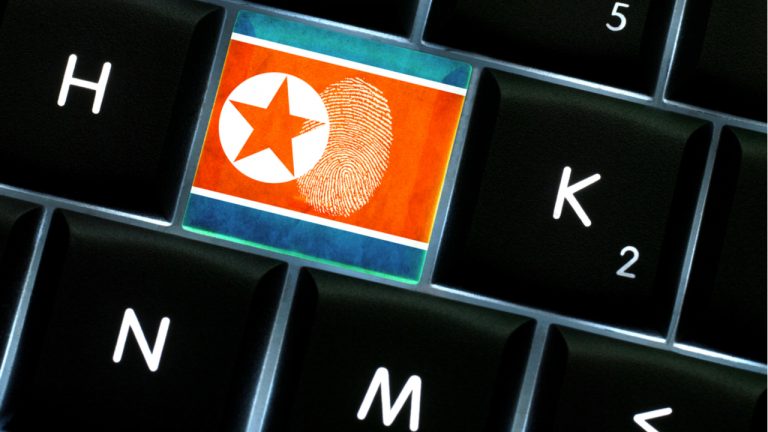 The U.S. Department of Justice (DOJ) unsealed new charges against the North Korean state-sponsored Lazarus Group. The hackers are allegedly responsible for stealing over $1.3 billion in cryptocurrencies and fiat during coordinated cyber-heists.

According to the announcement, law enforcement expanded charges to Park Jin Hyok, a North Korean military hacker, from his involvement in hacking Sony in 2018, deploying Wannacry ransomware attacks, and other financial cyber thefts.

Lazarus Group is the codename given by the U.S. authorities to the military hacking groups of North Korea.

Per the counterintelligence findings, the RGB has participated in several crypto-related cybercriminal campaigns since 2014 to provide funding to the North Korean regime.

Law enforcement revealed a case related to an unnamed Slovenian crypto company. Per the court documents, the hackers participated in the theft of $75 million from such a firm in December 2017.

They were also involved in a $24.9 million theft of another crypto business in September 2018, but this time in Indonesia.

The ongoing targeting, compromise, and cyber-enabled theft by North Korea from global victims was met with the outstanding, persistent investigative efforts of the FBI in close collaboration with U.S. and foreign partners. By arresting facilitators, seizing funds, and charging those responsible for the hacking conspiracy, the FBI continues to impose consequences and hold North Korea accountable for its/their criminal cyber activity.

As news.Bitcoin.com reported recently, a panel of experts at the United Nations stated that North Korea had amassed $316 million in cryptos from various cyberattacks on crypto exchanges and financial institutions.

What are your thoughts on this U.S. DOJ announcement on Lazarus Group? Let us know in the comments section below.