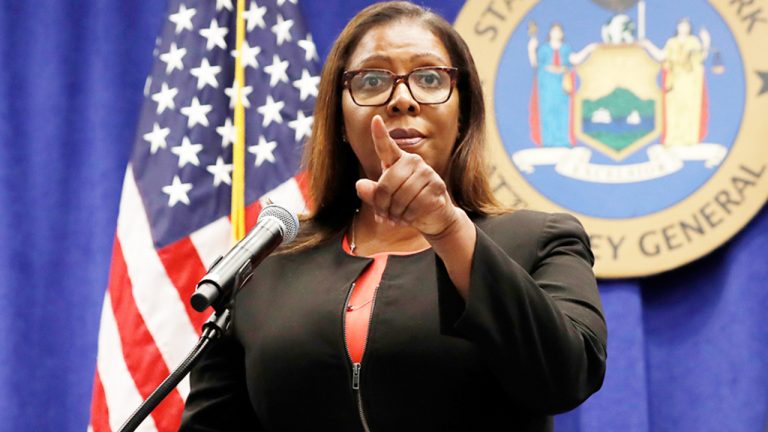 The New York attorney general and the U.S. Securities and Exchange Commission (SEC) have filed charges against a cryptocurrency trading platform that allegedly defrauded thousands of investors out of over a million dollars.

The suit names Coinseed Inc., its founder and CEO Delgerdalai Davaasambuu, and its chief financial officer Sukhbat Lkhagvadorj as defendants.

According to the announcement by the New York attorney general’s office, “Attorney General James sues to shut down” the crypto trading platform and “to recoup defrauded funds for thousands of investors.” Noting that “Coinseed willfully ignored numerous securities and commodities registration laws,” the announcement elaborates:

Attorney General James seeks to stop Coinseed and the two individual defendants from further operating as unregistered commodities broker-dealers through their mobile application, as well as return investments of Coinseed’s worthless cryptocurrency, the CSD token.

The attorney general alleges “Coinseed and the individual defendants were unlawfully trading cryptocurrencies, like bitcoin, without being a registered broker-dealer in New York, while simultaneously failing to disclose certain fees associated with the trading of virtual currencies on their investor’s behalf.”

The lawsuit further alleges that “the defendants sought to finance their fraudulent company by raising funds in an unregistered securities offering and luring in investors with false claims about their professional experiences and the role of their management team.” The token sale took place approximately between December 2017 and May 2018. Hundreds of investors participated, including those in the U.S.

On the same day, the SEC announced that it has filed charges against Coinseed Inc. and its CEO for registration violations in connection with the company’s offer and sale of digital asset securities. “The SEC seeks permanent injunctive relief, disgorgement plus prejudgment interest, and civil penalties,” the regulator detailed.

What do you think about the charges against Coinseed? Let us know in the comments section below.