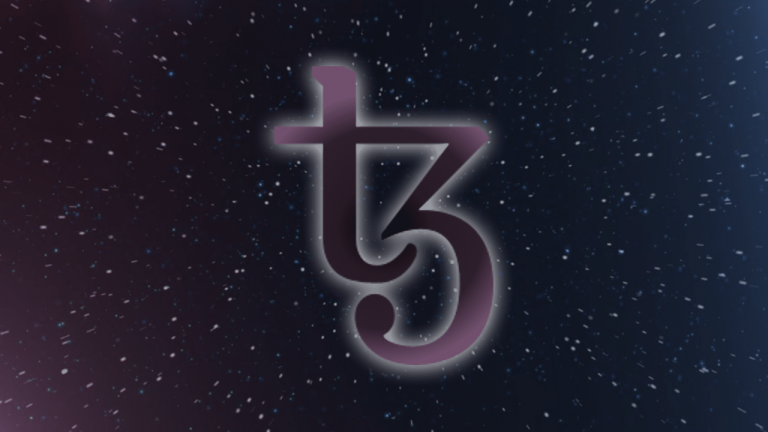 Open-source platform Tezos has just announced Edo, its fifth and most ambitious upgrade to its blockchain to date. This upgrade will add the Sapling protocol, tickets, and a new Adoption Period to support future upgrades that improve network functionality.

Tezos has been ramping up development activity following the growing hype around its native token XTZ, which has risen nearly 120% year-to-date as of writing. Its last update, Delphi, was released three months ago and cut gas costs by 75%.

Tezos says its new Sapling protocol will enable developers to power “new types of applications” by incorporating “voting or supporting asset transactions with selective disclosures.” One-use tickets will act as a ‘convenient mechanism’ to unlock contractual functions, according to Tezos. Besides improving developer efficiency, tickets are designed to encourage more ‘secure and composable contracts’ and issue tokens.

The new Adoption Period is set to address the common challenges users face on the Tezos network during the transition period of new protocols. Users can now expect a five-cycle period between the approval of upgrades and the adoption process (approximately two weeks). This signals a departure from Tezos’ previous mechanism of four periods to eight cycles, with Tezos declaring its commitment to “seamless upgrade transitions for all users.”

Edo will tackle minor bugs, improve overall performance, and lower gas consumption than previous ecosystem upgrades. Tezos’ progress continues apace, with the project already working towards the next milestone. In the Edo release, Tezos stated that users could anticipate news on its next major update, Florence, soon.

What do you think about the future of the XTZ token? Let us know in the comments section below.