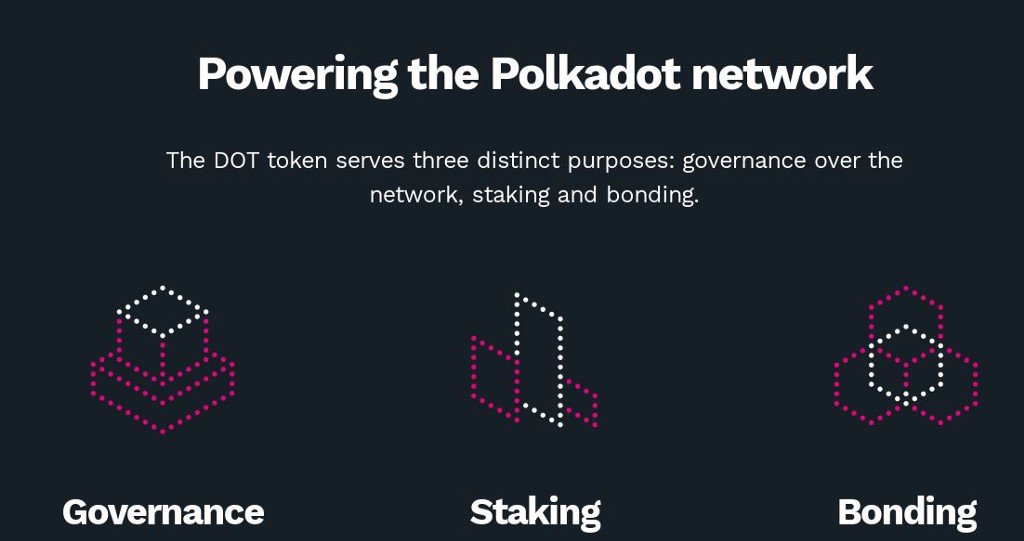 The developers of the Polkadot project have released a plan to deploy parachains and slot auctions, which should mark the launch of the protocol’s main network.

According to the published roadmap, the launch of Polkadot’s main network is preceded by three main phases.

The current stage is the Rococo testnet, where developers can test mechanisms for interoperability between the various Polkadot parachains. The platform uses the Cross-Chain Message Passing-lite or XCMP-lite mechanism to allow parachains to exchange cryptoassets and data through the relay chain of Polkadot, the central coordinator of the network. The Rococo testnet launched in August 2020, but the functionality of its components has yet to be fully rolled out.

The next step will be a vote to include the parachains in the Kusama experimental R&D network. This network is the middle ground between test and mainnet. After the stability of the parachains in Kusama has been achieved and all audits are completed, an online vote will be held on Polkadot to activate the parachain auctions.

However, stability issues remain with the Rococo testnet. For example, one of her parachains is stuck at block 1036 with a time stamp on February 15 at about 00:00 UTC. According to the pull request on GitHub, a major stability incident has occurred on the testnet.

Meanwhile, the DOT cryptocurrency has surged to new highs. According to CoinMarketCap, DOT is trading above $30, showing 25% growth in a week and over 40% in a month. Polkadot is currently ranked fourth in the TOP 10 cryptocurrencies by market capitalization.

Recall that at the beginning of the month, 21Shares launched the world’s first exchange-traded product (ETP) on Polkadot on the SIX Swiss Stock Exchange.

Originally published at https://thecryptobasic.com on February 18, 2021.

Polkadot Developers Updated The Project Roadmap To Deploy Parachains was originally published in The Capital on Medium, where people are continuing the conversation by highlighting and responding to this story.