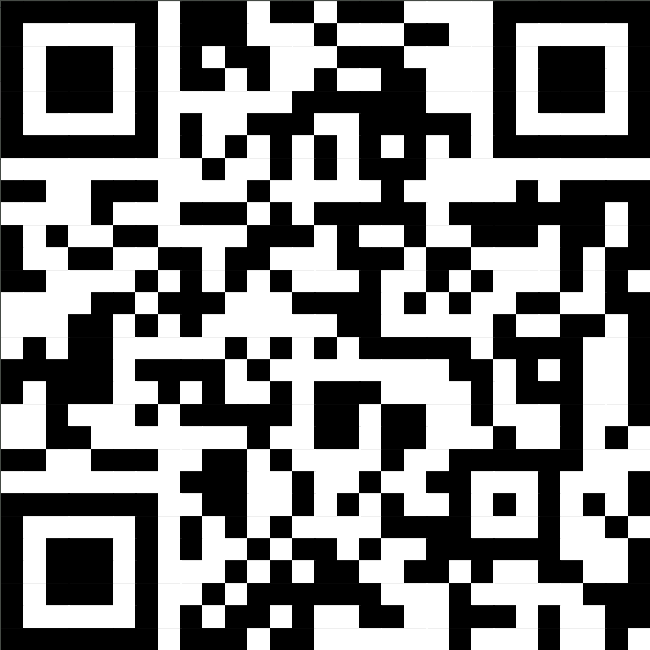 Bitcoin has continued its march higher this week, with the most recent move playing out in real-time as bitcoin makes headway into the mid $51,000’s. Strange as it may sound, bitcoin is now closer to $100,000 than it is to zero.

On the news end of things, derivatives traders bought aggressively as MicroStrategy announced yet another $600 million debt issuance solely to buy ‘additional bitcoin.’ Unlike the Tesla announcement, MicroStrategy hasn’t issued the debt yet, which means this is a statement of future acquisition of bitcoin. Presumably, the market reacted strongly (and prematurely) to the incoming event of $600 million inflows, cementing our species’ evolution into FOMO-sapiens.

In other news, bitcoin is just $50 billion shies of a trillion-dollar market cap, as proponents of bitcoin multiply like rabbits. Whether it’s JP Morgan, CitiBank, Bitcoin OG’s, or any number of major financial conglomerates, there is now a near-unanimous institutional appreciation of bitcoin as a store of value and hedge against inflation.

This appears to have taken the tailwinds out of the historically significant $10 trillion asset class — gold — which has underperformed versus bitcoin on practically every time-frame.

It is the 6th largest asset in the world, and is well on its way to becoming the greatest, most widely adopted monetary invention in human history.

From a structural point of view, Ethereum seems like an unwilling participant in this bull market; being forcibly dragged along by bitcoin.

The main bullish case for Ethereum is that since the platform has surpassed all-time highs against the Dollar, then its performance could replicate the multi-year breakout we’ve seen in bitcoin. Various cases have been made to the effect of: ‘Ethereum is one cycle behind bitcoin’.

However, since breaking out of $1,400 there hasn’t been any particularly explosive move from Ethereum yet, which is very likely to have been affected by investment headlines for bitcoin (Tesla, MicroStrategy, hedge funds etc).

Amid the ongoing downturn, the ETH/BTC pair failed to find support around the ₿0.04 high printed in early February and trades at ₿0.035 at the time of writing.

Unless the ₿0.04 area is reclaimed, momentum traders are unlikely to treat the Ethereum narrative seriously, which could lead to persistent underperformance versus bitcoin for some time. As you may know, the standard for purchasing altcoins over bitcoin is the expectation that an altcoin will outperform bitcoin, otherwise, the altcoin risk is not justified.

Long story short, the ETH/USD breakout trade has lagged BTC/USD continuation this month but is up 51% since the bottom at ₿0.023.

However, in light of the fact that the ETH/BTC pair has broken out of a 3-year consolidation, it stands to reason that — unless there’s a catastrophic failure in the Ethereum blockchain — then continuation or the formation of a new range is likely.

On a semi-anecdotal level, well-known bitcoin investor and entrepreneur Chamath Palihapitiya recently disclosed that he is also looking into non-fungible tokens (NFTs) and other digital assets apart from bitcoin. His company will announce these holdings shortly, and as such, can be treated as a canary in the coalmine for cryptocurrency use-cases outside bitcoin’s store of value. This is where Ethereum inexorably comes in.

Ultimately, while Ethereum has performed well since the major momentum breakout from ₿0.023, the ETH/BTC pair will become more attractive to investors once ₿0.04 is reclaimed, and even more so once it surpasses ₿0.046.

The same cannot be said for Litecoin, but that thought is largely entertained in the telegram channel.

Join the Telegram channel for live updates!
Follow me on Gab and my social portals below.

Bitcoin is Closer To $100,000 Than it is to Zero was originally published in The Capital on Medium, where people are continuing the conversation by highlighting and responding to this story.