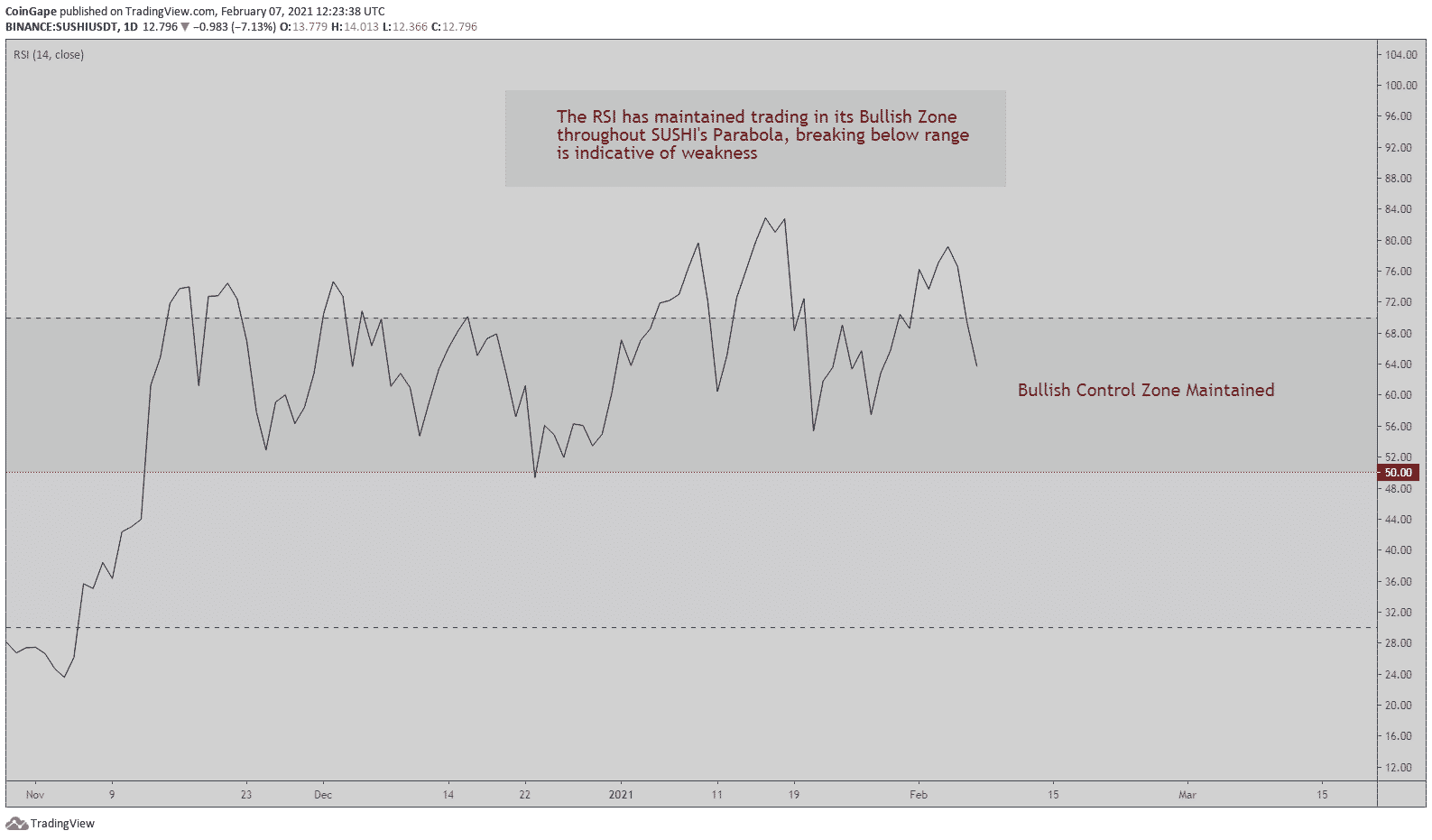 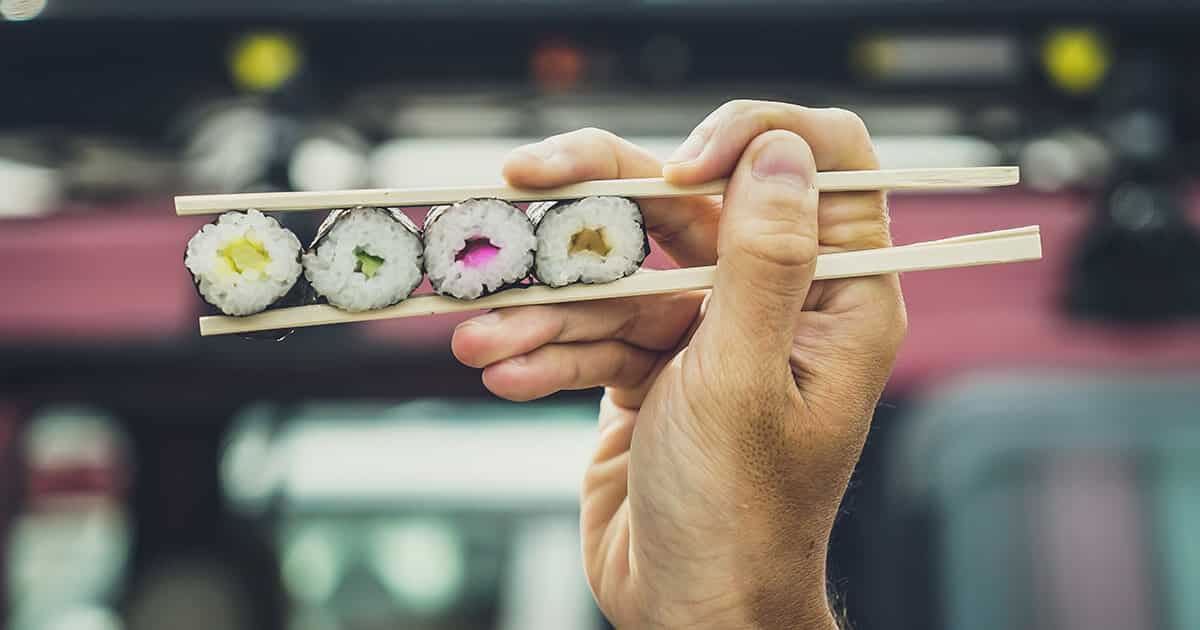 SUSHIUSDT’s current Market Structure is deemed extremely Bullish with consecutive Higher Highs and Higher Lows. Trading in a parabolic fashion, the current Swing High has become a key objective for a trend continuation. The current Price Action is trading at a true trade location where a volatile move will be imminent.

Observing the chart above, we can see Price Action in a clear Accumulation Phase that initially led to the strong Bullish Volatility Expansion. This period lasted for a total of 129 Days before a confirmed S/R Flip Retest. Being a clear and strong retest of the technical level, it led to an immediate continuation into the Order Block S/R.

The Preliminary test of the Order Block resulted into a Bearish Retest, Price Action had a slight deviation before an impulse back up, this confirmed a technical Higher Low. Upon confirmation, a local Apex was morphed causing an impulse in Price Action that led to a break of the Oder Block S/R Resistance.

The flipping of the staunched resistance was a pivotal point; Volume evidently increased causing a further Bullish Expansion. At the time, the Parabola was in full effect as Price Action impulsed into a strong expansion before confirming Price Discovery. The Wick of the Swing High is the current All-Time Highs, breaching the level will greatly increase the probability of a continuation. Failure to hold the current Bullish Order Block will prominently increase the probability of a correction.

Discerning the present RSI, there is a clear correlation in respect to the strength of Price Action as the Bullish Control Zone has been maintained. Holding these regions are critical to maintain a Bullish Directional Bias, penetrating the Range-Mid will show immediate weakness. The Bearish Control Zone will indicate a potential correction in Price Action after such a strong  rise.

To conclude, SUSHIUSDT remains bullish until a clear break of the Price Action Parabola comes to fruition. As of current, the Bullish Order Block S/R being tested must hold, failure will increase the probability of a short term correction. The RSI is a key indicator in this trend as the Bullish Control Zone has been maintained, deviating from this region will be indicative of weakness.