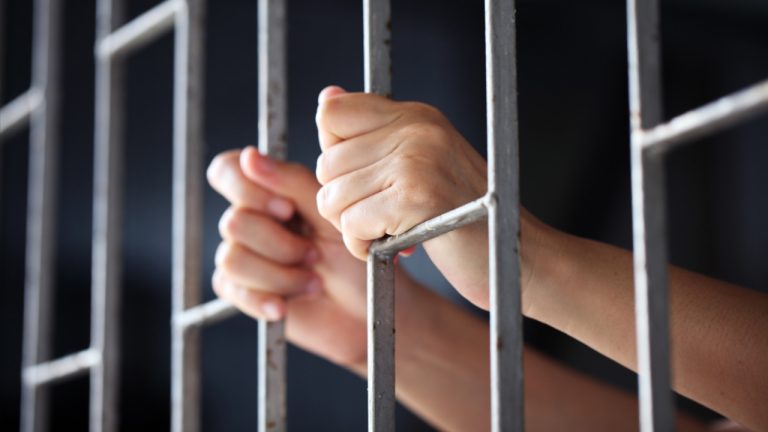 The founder of two cryptocurrency hedge funds has been charged in U.S. federal court for securities fraud. He has pleaded guilty and is facing up to 20 years in prison. His two funds cumulatively had over $100 million in investments.

Do you think Qin should go to prison? Let us know in the comments section below.