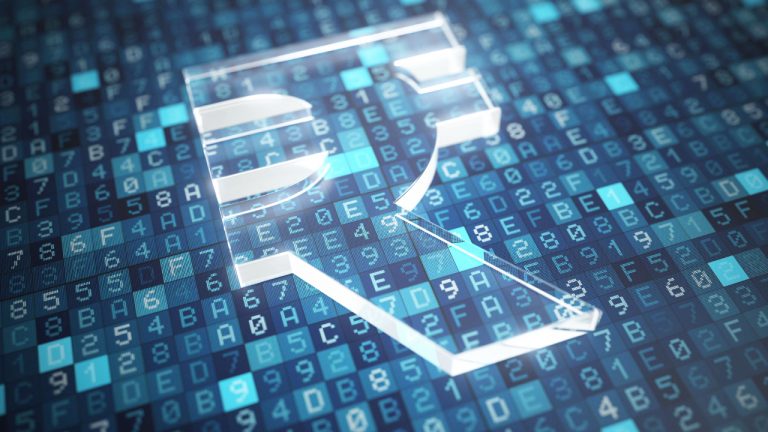 The Reserve Bank of India (RBI) is actively working on a digital currency and will make a decision “very soon,” the central bank has reportedly confirmed. Meanwhile, payments giant Paypal is shutting down its payment services within India.

As the Indian government prepares to introduce the cryptocurrency bill that seeks to both ban cryptocurrencies and create a regulatory framework for the digital rupee to be issued by the RBI, the central bank has made an announcement of its own.

An internal committee is taking a close look to decide on the model of the central bank digital currency and you will hear from the Reserve Bank very soon in the matter.

The RBI governor likely referred to the “Booklet on Payment Systems” that the central bank published last week. In the document, the RBI recognized that cryptocurrencies have gained popularity in recent years and clarified that it “is exploring the possibility as to whether there is a need for a digital version of fiat currency and in case there is, then how to operationalise it.”

Another change in the Indian payments market is the exit of global payments giant Paypal, which has announced that it is shutting down domestic services within India. The Hindu Business Line reported Friday that Paypal’s decision came at a time when digital transactions are hitting new records every month.

A Paypal spokesperson said, “From 1 April 2021, we will focus all our attention on enabling more international sales for Indian businesses, and shift focus away from our domestic products in India,” adding:

This means we will no longer offer domestic payment services within India from 1 April.

The San Jose, California-based company launched its domestic operations in India in 2017 and its trouble with the RBI began in 2011 when the central bank asked the company to comply with Foreign Exchange Management Act 1999, the publication conveyed.

Paypal was gearing up to roll out its UPI platform when the National Payments Corporation of India (NPCI) imposed a new set of rules in November last year. The rule states that “third-party applications providing payments services via UPI can process a maximum of 30% of the transaction volumes starting Jan. 1, 2021,” the news outlet explained, speculating that “This seems to have been the nail in Paypal’s plans for India.”

Do you think the RBI should issue a digital currency? Let us know in the comments section below.