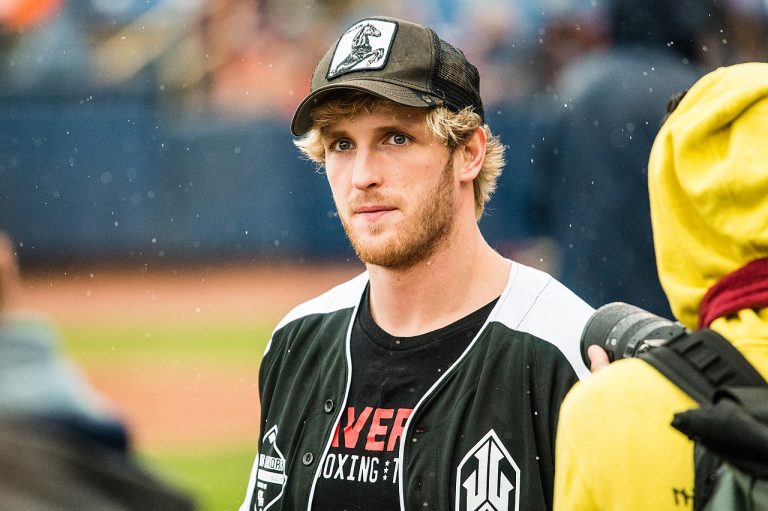 A famous Youtuber and now boxer is making inception into the non-fungible token (NFT) industry to promote his artwork. Logan Paul will gift NFT-based cards as part of an auction of the rare “Pokemon 1st Edition Booster Packs” game collection.

According to the announcement, Paul acquired packs of Pokémon cards after spending $2 million on them. The set of cards was released in 1999 by Wizards of the Coast, which contains 102 cards.

Paul will be auctioning all 36 packs of the Pokémon game cards from February 4 until February 11. The auction will also take place through the sports collectibles platform, Goldin Auctions. On the other hand, the unboxing is scheduled to take place on February 27.

Along with each product auctioned, the Youtuber will give one of the 44 NFTs that feature a “holographic” image of himself with his boxing gear. However, if people are unable to make a bid on the auction, Paul is selling a limited edition of his NFTs.

Bondly, the blockchain protocol in charge of creating and distributing Paul’s NFTs, will design the photo with a Pokemon card template.

Also, they clarified that each Paul’s NFT sold will have its “own level of rarity and limited quantity.” In fact, these will only be available for a limited time before they are sold on the open market.

Pokémon Packs Unboxing to Take Place Ahead of Mayweather’s Fight

The first edition Pokémon packs will include holographic cards, including Charizard, Blastoise, Chansey, Hitmonchan, among others.

For those of us in the hobby, we know how exciting of a time this is. The value of vintage and modern trading cards and collectibles has taken off and we’re also thrilled to be at the forefront of the growing enthusiasm for rare Pokémon cards. Logan was absolutely ahead of the curve in Pokémon collecting. He recognized the trend and then has created such amazing and authentic content that has brought so many more fans into the hobby.

Moreover, Bondly commented on how the non-fungible token’s industry is getting mainstream among celebrities:

It’s evident that NFTs are here to stay, especially as more mainstream influencers, artists, celebrities, and more become interested in the potential this technology holds. At Bondly, we are determined to bridge the educational gap around NFTs. Our goal is to usher in the next 1,000,000 NFT holders.

The auctioning also comes ahead of his fight against the undefeated and former professional boxer Floyd Mayweather. However, Paul confirmed the rumors about the postponed of the boxing fight, citing some logistic details still pending to finalize with Mayweather’s camp.

Still, there is not a date set as of press time, as the original one was set for February 20.

What are your thoughts on Paul’s NFTs? Let us know in the comments section below.