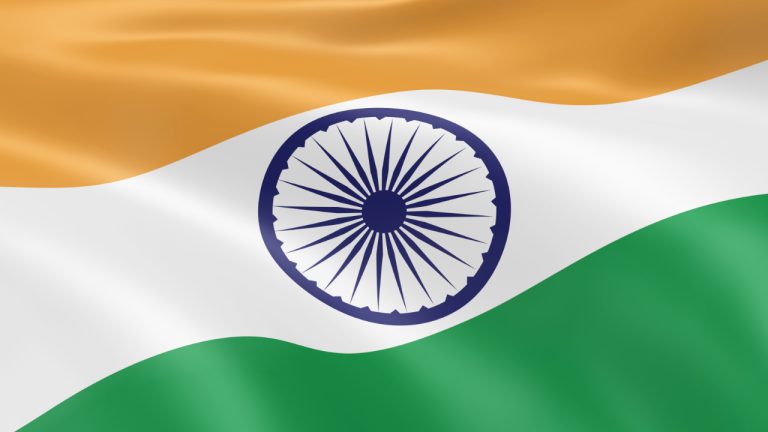 Indian crypto exchanges have pooled their resources together and launched a campaign to gain support from as many parliament members as possible about cryptocurrency regulation. The crypto bill is listed to soon be introduced in parliament. It seeks to prohibit cryptocurrencies while creating a framework for the digital rupee to be issued by the Reserve Bank of India (RBI).

The Indian government plans to introduce the cryptocurrency bill entitled “The Cryptocurrency and Regulation of Official Digital Currency Bill 2021” during the current session of parliament. The bill seeks to create a regulatory framework for the digital rupee to be issued by the central bank while prohibiting “private” cryptocurrencies.

Responding to the government’s plan, the Indian crypto industry launched an online campaign Thursday in order to convince as many representatives as possible about the crypto bill. A website has been created for the campaign to allow Indians to select their constituencies and send an email to their Lok Sabha representatives for their support if the bill is introduced in parliament. Five email templates are provided.

The emails point out several key facts about the Indian crypto industry, including that there are between 10 and 20 million active crypto users in the country, over 340 startups offering crypto services, about 50,000 employees, and millions of dollars in venture capital funding.

Following the country’s supreme court lifting the banking ban in March last year, “The crypto industry in India has experienced a massive boom” and “over 20 million Indian citizens have trusted the crypto market by investing in cryptocurrencies,” one email details.

Another explains that “Cryptocurrencies are not here to replace INR or USD. They are digital commodities, just like gold or silver.” Addressing the “private” crypto part of the bill, one email notes that “popular cryptos like bitcoin and ethereum are not private. There is no company, no CEO and no jurisdiction to these.” Another email asserts:

It’s incorrect belief that RBI creating its own crypto removes the need for other cryptocurrencies. Existing cryptocurrencies such as bitcoin, ether, etc. have their own specific use cases. Every blockchain needs its own native token to operate. INR cannot be used in such cases.

The emails also urge parliament members to consider that “cryptocurrencies are legal and regulated in … every major country in the world.” Furthermore, the emails reference the guidance by the Financial Action Task Force (FATF) and the G-20, noting that cryptocurrency “is a trillion-dollar global industry with players like Elon Musk, Paypal, New York Stock Exchange, Blackrock, J. P. Morgan participating in it.”

One email concludes that implementing “positive regulations will put India on the driving seat in the global blockchain and crypto space.” It will also “contribute significantly to the Prime Minister’s goal and vision of ‘self-reliant India’ (Atmanirbhar Bharat)” and bring about “a thriving digital Indian economy of $5 trillion by 2024.” Another email reads:

If this bill is passed, India will be left behind in the crypto and blockchain technology space, and intellectual Indians will be forced to be brain drained from India for conducive regulations.

Do you think the Indian government will listen to the crypto industry and not ban cryptocurrencies? Let us know in the comments section below.