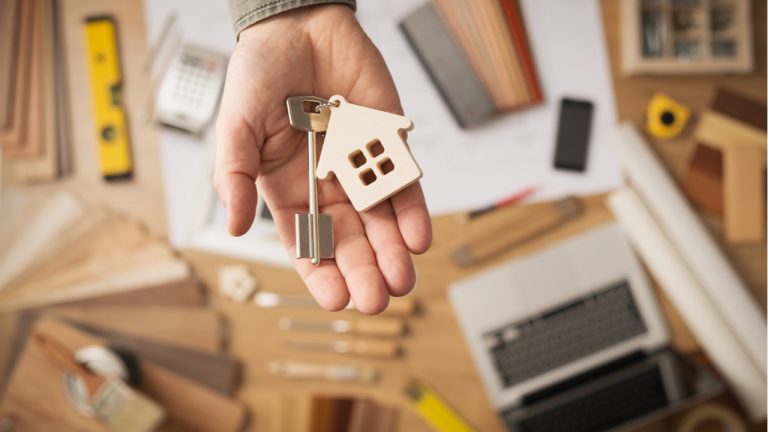 The year has started with a batch of announcements regarding tokenization in various sectors. On this occasion, a blockchain gaming platform announced its collaboration with Labs Group to issue non-fungible tokens (NFTs) of real estate assets.

According to the announcement, the blockchain real estate company will use the Enjin platform to mint and issue NFTs. People will be able to buy fractionalized real estate assets starting at $100, making the first step into real estate-related investments.

All tokens processed on the Enjin platform will pass through the Ethereum blockchain. Enjin also clarifies that it can avoid settlement periods by channeling such transactions on that network.

The real estate industry offers a product that is fundamental to our survival, which is why the market is so stable. It’s only a matter of time before real estate is tokenized. Together with Labs, we can be among the first movers to disrupt one of the world’s oldest markets.

Which Specific Assets Do Represent the Minted Tokens?

Just approved property owners, real estate groups, and developers will be able to mint NFTs. Per the announcement, such tokens represent fragments of apartment units, hotel rooms, or entire buildings. Afterward, the NFTs can be traded by the holders via the Labs Security Exchange.

Yuen Wong, CEO of Labs Group, commented on the matter:

We knew Enjin was the right choice when selecting a blockchain integration partner to represent our real estate assets. The team’s experience in building tech along with their partnerships made it a no brainer for us.

What do you think about tokenizing real estate assets? Let us know in the comments section below.