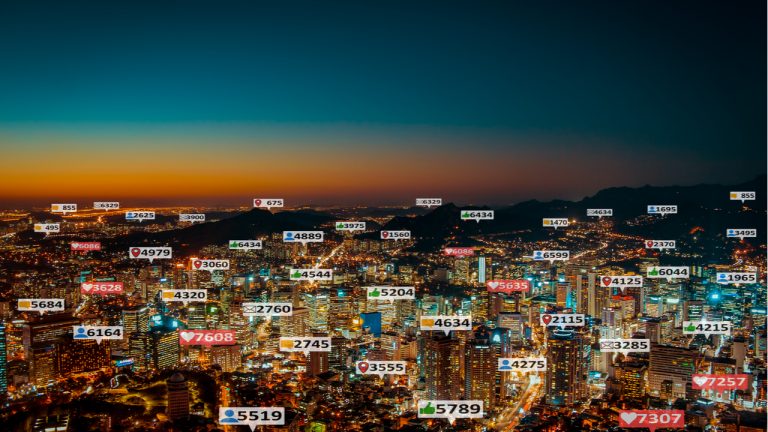 A social media giant that significantly impacted South Korea’s internet influence in the early 2000s is set to take a second breath. The company plans to regain its popularity by launching a new cryptocurrency.

According to Hanguk Kyungjae, Cyworld is paving the ground to relaunch its business under new ownership. The consortium of five domestic companies includes SKY E&M, a local entertainment company.

The negotiation wasn’t a million-dollar transaction. In fact, the consortium bought Cyworld from its troubled former owner for $897,000 — the same amount owed to Cyworld’s employees at the time of the acquisition.

The consortium has now revealed its plans to rebrand the firm as “Cyworld Z,” including the issuance of an Ethereum-based token, Dotori (Acorn).

The new management expects the crypto can be listed on “one of the country’s (South Korea) top three crypto exchanges.” Moreover, Hanguk Kyungjae says the consortium received over $7 million from investors for the new ventures.

However, the same media outlet quoted an unnamed employee from a local crypto exchange, saying that their platform never had talks with Cyworld.

But this is not the first time that Cyworld itself has been involved in a crypto business venture.

When Cyworld was acquired by a company, Aire, in 2016, after a data leak incident, they raised around $0.5 million in token sales for a crypto called “Cling.”

However, token prices bottomed out rapidly, and the business failed. The South Korean social media network launched in 1999. With the passing of the years, it became wildly popular across the country.

After being purchased by SK Communications, Cyworld expanded its operations to the Chinese and Vietnamese markets. In 2005, some stats unveiled that every South Korean in their twenties and 25% of the country’s population were Cyworld’s users.

What do you think about the resurgence of Cyworld by launching a token? Let us know in the comments section below.