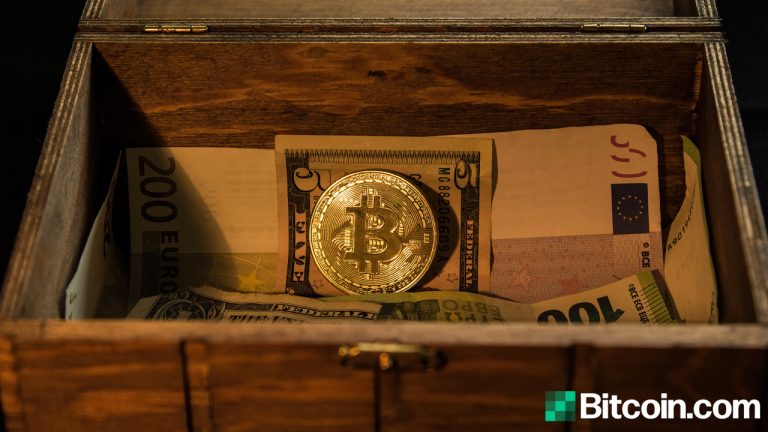 Argo Blockchain said Wednesday that it bought 172.5 bitcoins in the second half of January as part of its asset management strategy.

● Argo did not reveal how much it spent buying the reserve BTC, but bitcoin prices during the last half of January oscillated between $30,000 and $38,500. The company said it now holds the equivalent of 501 in bitcoin, as of the end of January.

● For the month in review, Argo Blockchain mined 93 bitcoins, down from 96 BTC in December. Mining output appears to have progressively declined at the London firm over the last few months. In November, Argo extracted 115 BTC, falling from 126 BTC mined in October.

● Peter Wall, chief executive officer of Argo, said: “I am thrilled that Argo has delivered our best month in the company’s history in both mining revenue and profits. The year has started off very strong.”

What do you think about Argo’s bitcoin purchase? Share your thoughts in the comments section below.