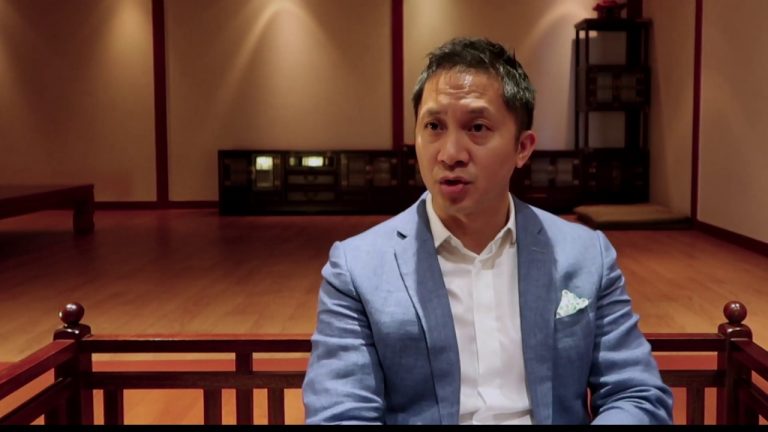 Jehan Chu, who owns 1,300 Handshake domains, will be able to issue an unlimited number of subdomains under the .NFT extension.

The Previous Owner Bought Extension for Less Than $600

Amid the rally in major cryptocurrencies like Bitcoin and Ethereum, non-fungible tokens (NFT) have experienced an explosion in interest, echoed by Hashmasks’ recent funding campaign, which raised 7,600 ETH in exchange for over 15,300 digital collectible cards.

Non-fungible tokens, which are effectively unique tokens designed to represent a single asset, whether digital or physical, have become the gold standard for attributing blockchain ownership to digital art and other collectibles.

To harness the growing interest in these tokens and the ongoing exploration of their capabilities in other areas like finance and culture, Kenetic Founder and Managing Partner Jehan Chu spent a record $84,000, amounting to approximately 680,000 Handshake (HNS) tokens, to purchase the .NFT web domain extension.

The acquisition effectively allows Chu, who has reportedly amassed more than 1,300 Handshake domains, to use the Handshake blockchain to issue an unlimited number of subdomains under the .NFT extension. The booming market these tokens have spawned underscores the potential that Chu envisions for NFT’s future.

Having trained at Sotheby’s and been an art collector for 15 years, I believe NFTs are the true missing link between online and offline objects and will transform not only art, but also business, finance, society, and culture.

Beyond his transactions in the domain arena, Chu has been an active participant and proponent in the space after collaborating in arranging the NFT sale of Robert Alice’s art pieces with major auction house Christie’s. Moreover, he orchestrated the first global NFT Conference in 2018 titled “Nifty.”

The transaction with Chu brokered by domain registrar marketplace Nambase.io involved the first purchaser Ryan Ramirez, who initially bid 8,602 HNS for the extension. He won the extension’s auction, paying the next highest bid of 4,096 (approximately $592 at the time of publication).

Handshake, which serves as a decentralized domains registrar protocol employing a proof-of-work blockchain, makes top-level domain names available outright in perpetuity instead of the annual rental fees commonplace in today’s web environment. The service also allows users to own domain extensions, as is the case with the .NFT extension purchased by Chu.

Among the advantages is the added transparency when bidding on domains, a more comprehensive orientation towards privacy, better information security, and censorship-resistant properties. The latest record price for a Handshake domain follows a string of other record-setting sales in the last few months following the .wallet extension, which sold for 350,000 HNS. Although Handshake handles initial auctions, Namebase.io is the only marketplace that currently facilitates trading in these domains.

“An uncensorable NFT domain on Handshake is an invaluable asset and platform for the future of art and intellectual property,” Chu concludes. “The possibilities of the NFT domain are endless, from decentralized nft galleries to making branded NFT subdomains like art.nft and crypto.nft available for rent or sale.”