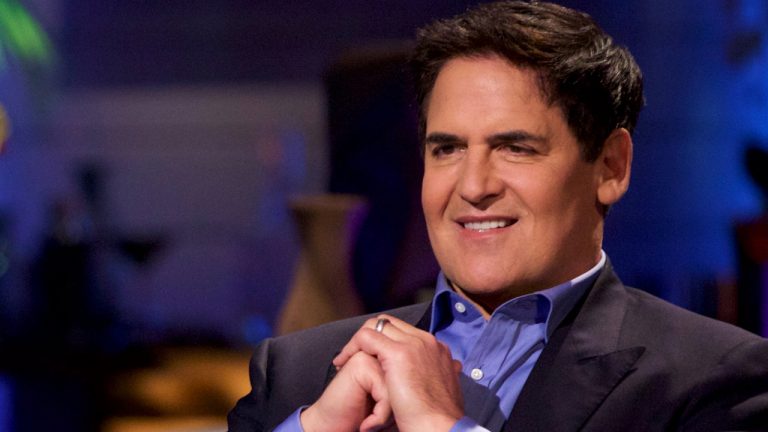 Billionaire and crypto-asset supporter, Mark Cuban has identified bitcoin hodlers’ endurance as a model that stock investors can follow. According to the billionaire, after acquiring the asset at high prices back in 2017, the hodlers “held on because they believed in the asset.”

Following in the Footsteps of BTC Hodlers

These long term hodlers were unmoved even when the crypto asset lost more than two-thirds of its value after the 2017/18 bull run ended. Cuban’s remarks about BTC hodlers were in response to a request for advice to stock traders that incurred losses in the past week. In his reply, the billionaire, who recently praised the efforts Wallstreetbets (WSB) traders, explains that regular stock traders should follow an approach that is similar to his and that of BTC hodlers.

When I buy a stock I make sure I know why I’m buying it. Then I Hodl until I learn that something has changed. The price may go up or down, but if I still believe in the logic that made me buy the asset, I don’t sell. If something changed that I didn’t expect, then I look at selling.

Meanwhile, during the same ask me anything (AMA) session, Cuban also discusses the likely implications of WSB’s game-changing fight again Wall Street powerhouses. However, Cuban does identify one flaw that worked against the success of the rebellion. He explains:

There was only one thing that messed you all up, Robinhood and the other zero commission brokers that everyone used didn’t have enough capital to fund the fight. They let you down in a big way.

Cuban’s latest praise of the WSB movement is the second time he has done so in less than a week. Prior to the AMA, the billionaire wrote in his blog about how the “store of value generation” is challenging the status quo.

In the meantime, the billionaire also took time to explain his fondness for “game-changing technologies.” Responding to another Reddit user, Cuban says he has “no interest in selling any tokens that I buy or earn.” Instead, the billionaire tells the user that he is “in this because he thinks some of the next great applications can be built on top of the blockchain.”

What are your thoughts on Cuban’s remarks about bitcoin hodlers? You can tell us what you think in the comments section below.