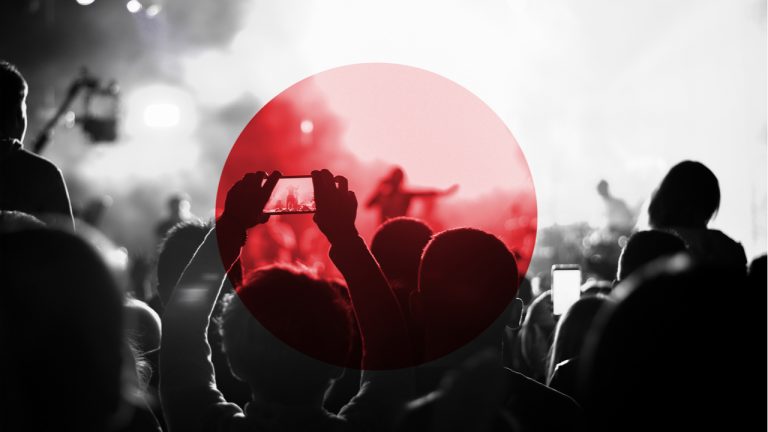 Asian showbiz stars have been actively speaking about cryptocurrencies on major broadcasting networks. The Japanese pop sphere is not lagging behind, as one of its stars was featured in an interview talking about cryptos.

Nakada Kana, a former founding member of the Oricon chart-topping girl group Nogizaka46, spoke about her ventures as a crypto investor during a show aired by TBS, a major Japanese TV channel.

In the interview on “Sunday Japon,” Kana revealed that she already sold some of her crypto holdings, without disclosing which ones, believing prices “would be going down.” Still, Kana said she “made a profit” on the move.

The 26-years-old pop star was attracted by Warren Buffett’s books, which helped her unveil a new facet in her life as an investor. Hosts also asked Kana if crypto prices could keep their bullish steam ahead of the Tokyo Olympics Games. However, she limited her answer by just saying:

This rumor has been circulating for a while. (…) It’s often said that when the media talks about this, the (crypto) market makes a top.

On the other side, Nogizaka46’s rivals, the SKE48 band, have released a new set of non-fungible token (NFT) digital cards, which feature the J-Pop band members.

They already released the first batch last year that sold out “instantly,” with the support of Coinbook, a blockchain firm. The NFTs are built on the Ethereum network, using the ERC-721 protocol.

This is not the first time that one J-Pop star related to Nogizaka46 reveal its ties with the crypto sphere. Asuka Saito, a current member of the band, featured an advertising campaign for the crypto exchange Bitflyer.

In South Korea, a major TV series with crypto and blockchain-related topics is set to launch its production stage at the beginning of 2021. The series is directed by Gemstone Film, in collaboration with firms in China and the United States.

One of the intentions expressed by the producers of such TV series is to educate people about crypto and blockchain topics — a trend spreading across showbiz in the region with J-Pop and K-Pop stars as well.

What do you think about J-Pop stars actively speaking about cryptos on TV? Let us know in the comments section below.