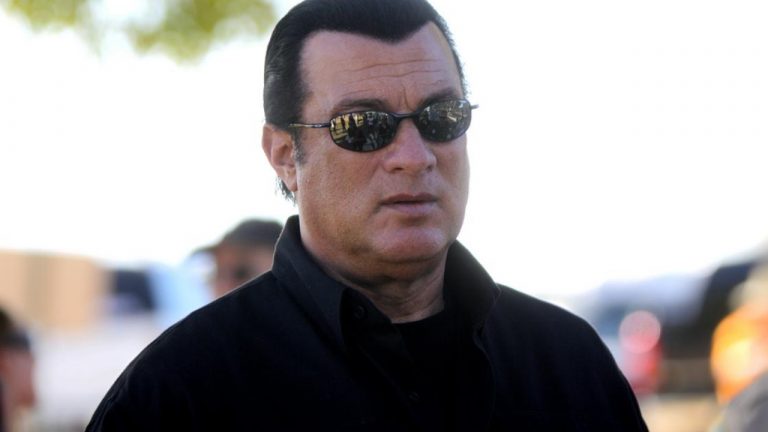 Three people have been charged in the U.S. over two cryptocurrency scams, one of which was promoted by famous Hollywood actor Steven Seagal. The main promoter of the schemes has already been arrested and is facing criminal charges. Seagal previously settled the charges against him relating to the scheme.

What do you think about this crypto scam? Let us know in the comments section below.