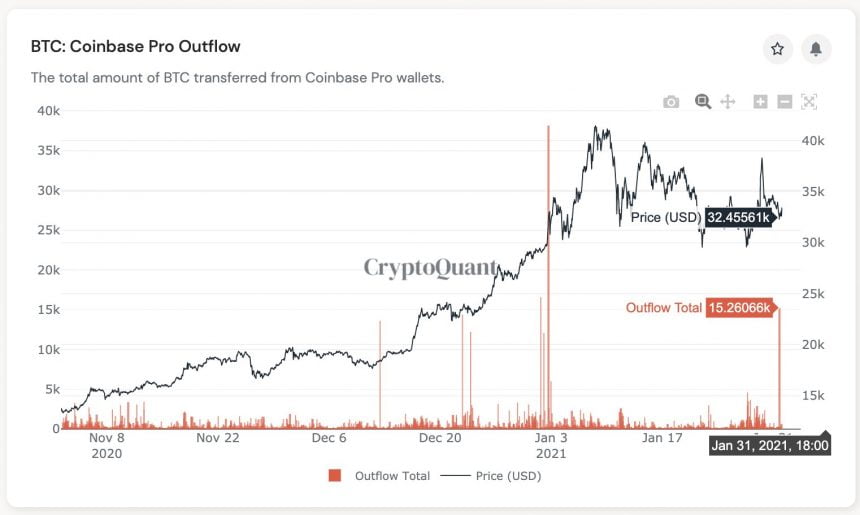 Bitcoin prices climbed for the second day on Tuesday, spurred by increased optimism over the second stimulus package in the United States and a firmer US dollar.

Positive risk-on momentum throughout the Asian and the early European session briefly pushed the flagship cryptocurrency to a new week-to-date high of $35,469. It later corrected lower by more than 1 percent due to profit-taking sentiment. But, it maintained support above its 4H-200 simple moving average to eye another leg upward.

The jump coincided with similar upside moves across the US stock futures, Asian, and the European stock market. Investors raised their bids for risk-on markets after assessing an ongoing negotiation between US President Joe Biden and a group of moderate Republican senators over the former’s proposal to pass a $1.9 trillion stimulus package.

Nevertheless, the GOP released a separate $618 billion stimulus plan on Monday—almost a third of what Mr. Biden intends to release—that left investors hoping for at least a relief package in the coming weeks/months. That reduced their intraday demand for the US dollar, aiding a typically inversely correlated asset like Bitcoin.

The US dollar index, which measures the greenback against a basket of top foreign currencies, fell by a modest 0.06 percent. Still firm!

Meanwhile, technical chartists expected the index to rise further, based on its latest attempts to break above a medium-term resistance area, as shown in the chart above. Bitcoin Analyst Cheds said a stronger dollar would push the Bitcoin prices further lower from its recently-established record high near $42,000.

“The US Dollar Index is testing the upper part of its consolidation range ($91 area),” he tweeted on Monday. “A bull break here would be negative for BTC in the short term.”

Bitcoin’s latest upside move also came in the wake of Elon Musk’s open support for the cryptocurrency. The Tesla and SpaceX founder said on Monday that Bitcoin is “on the verge of getting broad acceptance by conventional finance people,” adding that he should have bought it eight years ago.

The statements coincided with massive Bitcoin outflows out of the Coinbase Pro wallets to its custodian addresses. Ki-Young Ju, the CEO of blockchain analytics platform CryptoQuant, noted that the said Bitcoin transfers represent over-the-counter (OTC) deals. Excerpts from his Monday tweet:

“Looking at the TX, it went to custody wallets that only have in-going transactions. It’s likely to be OTC deals from institutional investors. I believe this is the strongest bullish signal.”