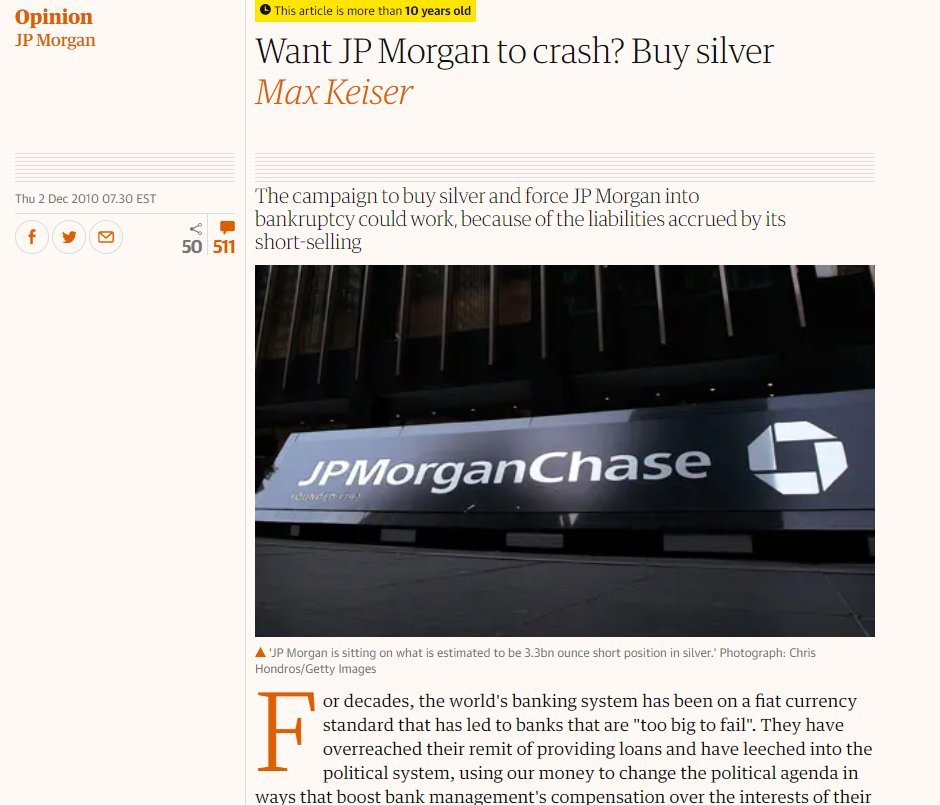 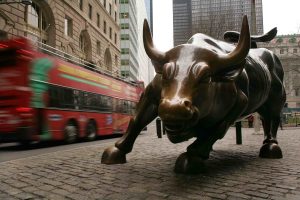 Silver ($SLV) price touched $30 today rising over 11% for the day amid short squeeze calls by wallstreetbets Reddit group after doing the same to the GameStop (GME) stock. The price of silver has risen by over 10% since the call as the group targets a price of $500 to bring down JP Morgan’s Silver shorts. Just like Melvin Capital, even JP Morgan has bought a significant amount of Silver shorts, and not just JP Morgan a significant portion of hedge funds have also bought short positions against Silver, making it one of the most shorted markets on wall street.

FINANCE: Silver prices now up over 10% amid new attention from Reddit investors

The rise of GME against all odds propelled by the retail market along with a Reddit group has led to frenzy for such shorted markets and as a result currently physical silver has gone out of stock from many vendors list.

The silver market is so heavily shorted at the moment that for every $1 rise in its price nearly $200 million worth of shorts get liquidated. The sentiment around shorting wall street saw GME stocks rise from under $10 to over $450 in a couple of months.

Max Keiser, a big-time bitcoin advocate is currently heading the crypto forefront to help retailers short the Wall Street. He even led a similar campaign as early as 2010 when he called for short squeezing silver to bring it down.

Keiser who hosts a popular bitcoin podcast called Orange Pill was seen as obnoxious for making bitcoin price predictions of about $100,000 from the early days, however as Bitcoin rallied over $40,000 this January people started giving weight to his predictions. He recently reminded people about the same and said,

2010: People didn’t believe Max & Stacy that a global short-squeeze could drive the price of Silver to $500 “IF YOU WANT IT”

#ShortSilver will test the idea now