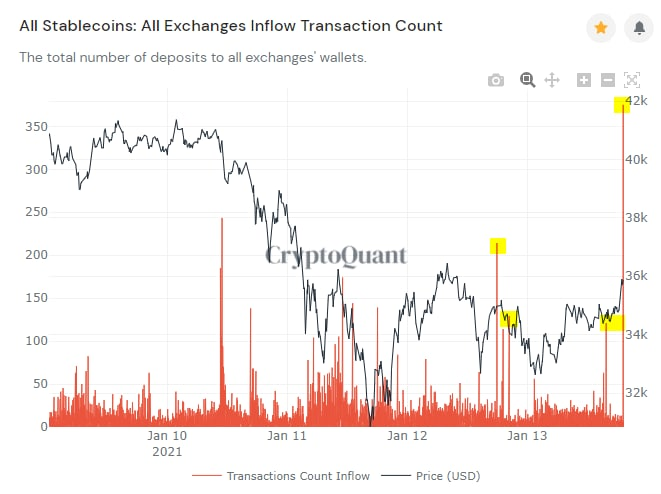 Bitcoin extended its recovery trend as traders shifted their focus on Joe Biden’s stimulus plan expected later on Thursday, hoping that a generous spending package would pressure the US dollar and boost demand for alternative safe-haven assets.

The US president-elect’s proposal expects to increase the federal deficit by around $2 trillion.

His bill might contain financial support for state and local governments and a direct check payment worth at most $2,000 to American households. Tom Block, Washington policy analyst at Fundstrat Global Advisors, told CNBC that the Thursday bill could also include an extension of the eviction moratorium and “hundreds of billions” in government aid.

Friday’s labor market data, which showed that employers trimmed about 140,000 jobs in December, has increased the need for larger government spending. Bulls in riskier markets see it as a clue for a weaker US dollar ahead. Meanwhile, Bitcoin speculators watch the entire macroeconomic development as a catalyst to push the cryptocurrency to a new record high.

“Bernie Sanders takes over budget with total deficit worst in 40 years,” said macro analyst Dan Tapiero on the newly-appointed chairman of the Senate Budget Committee. “Interest rates cannot rise with a massive debt load. [The] dollar bear market must continue or equities will suffer. [A] perfect backdrop for gold and bitcoin.” 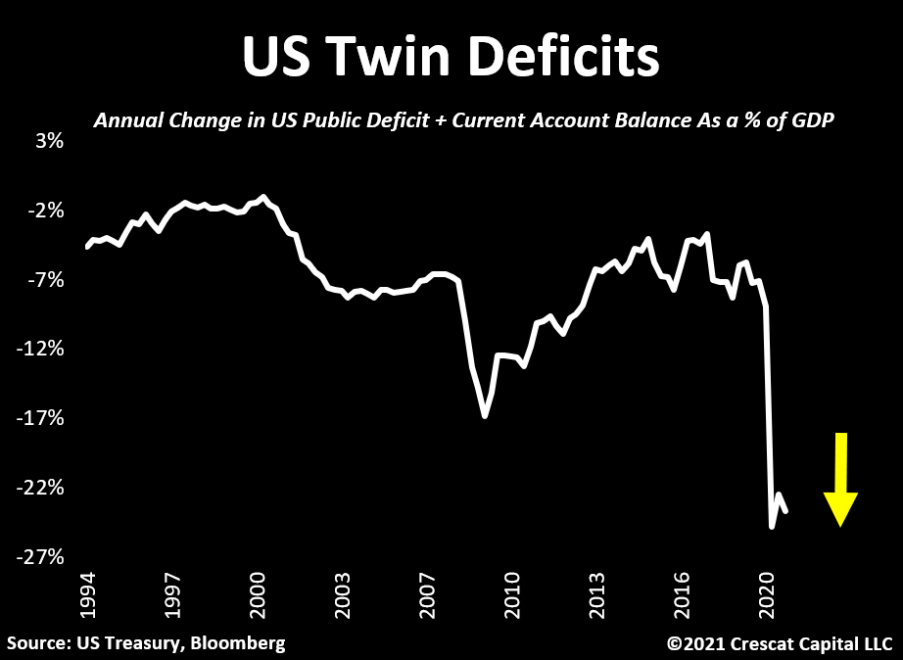 The benchmark cryptocurrency did react well to the stimulus narrative. Its rate per token surged to $38,800 in an early London session, up about 29 percent from its session low near $31,000. Nevertheless, Bitcoin was trading still lower from its record high of $41,986.

Many traders noted that the cryptocurrency would reclaim its previous peak—and form a new one in the sessions ahead. One of them—a pseudonymous analyst—noted that Bitcoin flipping $36,500 from resistance to support provides it an ideal footing to continue its rally to a new high.

“Reclaim $39.5k next and then we can attack the highs,” he claimed.

Meanwhile, another analyst drew two sloping trendlines around Bitcoin’s recent downside correction and pullback move, making it look like a Bullish Pennan structure. That also hinted at an upside continuation—by as much as the size of the previous upside move, which easily puts Bitcoin en route to over $42,000.

Mr. Biden’s stimulus bill prospects also coincided with an increase in stablecoin deposits across all the exchanges. Data analytics firm CryptoQuant noted that the sideline capital moved back into the trading platforms, pointing to a potential uptick in cryptocurrency buying.